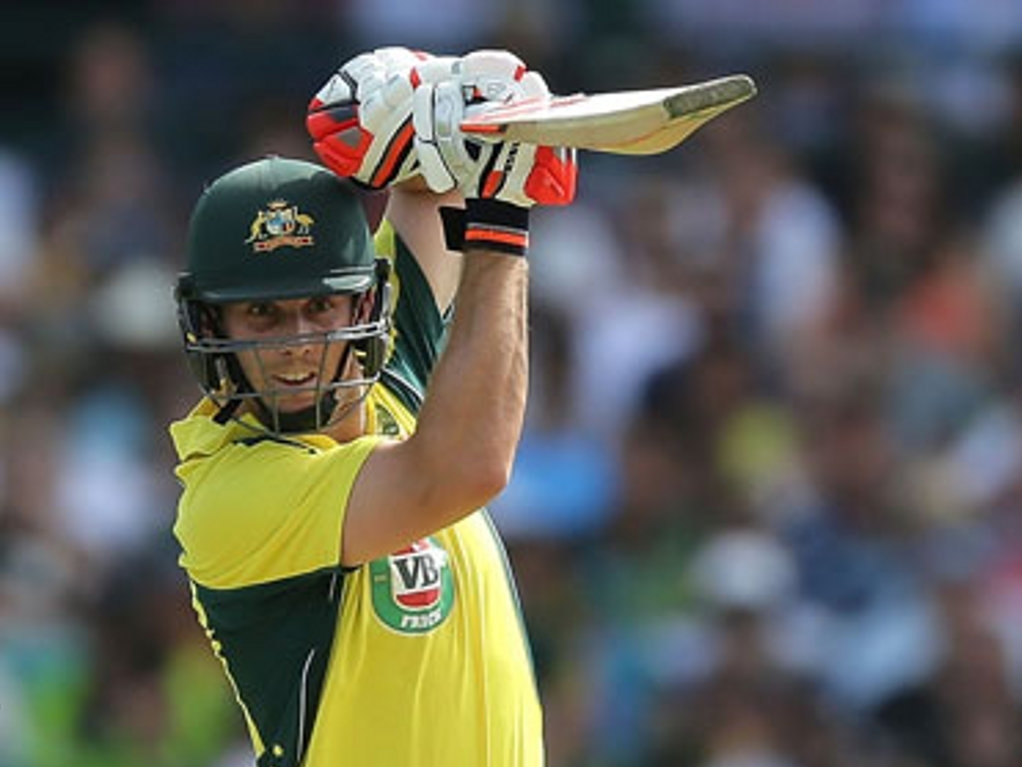 Australia levelled the ODI series against New Zealand on Saturday by winning the second match by four wickets in Wellington, with Mitchell Marsh the star with ball and bat.

Australia needed 282 runs to win and an unbeaten 86-run stand between Marsh (69 not out) and John Hastings (48 not out) for the seventh wicket saw them home with 21 balls to spare. The Kiwis had made 281 for nine.

The Black Caps had won the toss and opted to bat first, looking to repeat their batting fireworks from the first match, and while they started off quickly, they soon lost their first wicket, in the fifth over.

Brendon McCullum was out with the score on 35, having made 28 of those, as he was bowled by Scott Boland. Kane Williamson then joined Martin Guptill in the middle and they took the score to 88.

Guptill was out for 31 to Marsh, and Henry Nicholls followed soon afterwards for four. Williamson continued to show his talents with the bat as he made a half century, and GRant Elliott added 32.

A flurry of wickets with the score in the mid-100s saw the momentum stall, before 45 not out from Mitchell Santner and 36 from Adam Milne pushed the score to a defendable, if not overly challenging, level.

Australia's chase got off to a flyer as Usman Khawaja, replacing Shaun Marsh, recorded his maiden ODFI fifty. He and David Warner put on 122 for the first wicket, with Khawaja out for 50 to Santner.

Warner continued on to make 98, but a slew of wickets, three in three overs, saw them falter to 144 for four. But Marsh and Hastings joined forces with six wickets down and played aggressive cricket to ensure the win.

The third and deciding ODI, which will be McCullum's last in the format, will be played on Monday in Hamilton.