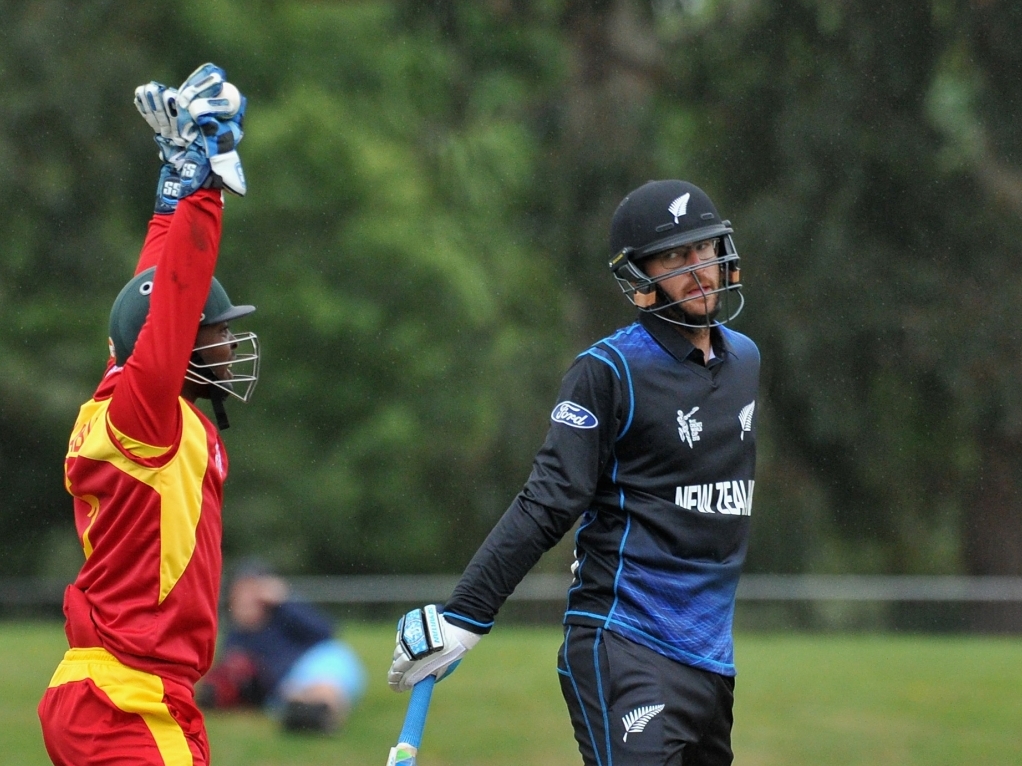 Middle-order duo Dimuth Karunaratne and Jeevan Mendis each scored a solid half-ton in a final total of 279 for eight, which whould have been substantially more – had spinner Sean Williams not delivered telling figures of three for 35.

Zimbabwe's pursuit was hampered by the early departures of openers Chamu Chibhabha and Sikandar Raza, before former captain Brendan Taylor's commanding 63 set the foundation for an unbroken 119-run stand between Mazakdaza (117 not out) and Williams (51 not out).

The veteran right-hander's three-figure vigil spanned 119 deliveries – and featured eight fours and a trio of handsome sixes against an attack spearheaded by pace ace Lasith Malinga.

"The main thing was to keep Lasith out and just work the other guys. It was a case of working hard against him and working out those variations," enthused Masakadza.

"The main improvement is the bowling, where the guys have really improved and worked on what each individual bowler needs to do. They've found a way to work around their strengths, and we've developed different plans for different guys, which is really working."