Match evenly poised after day one at Lord’s 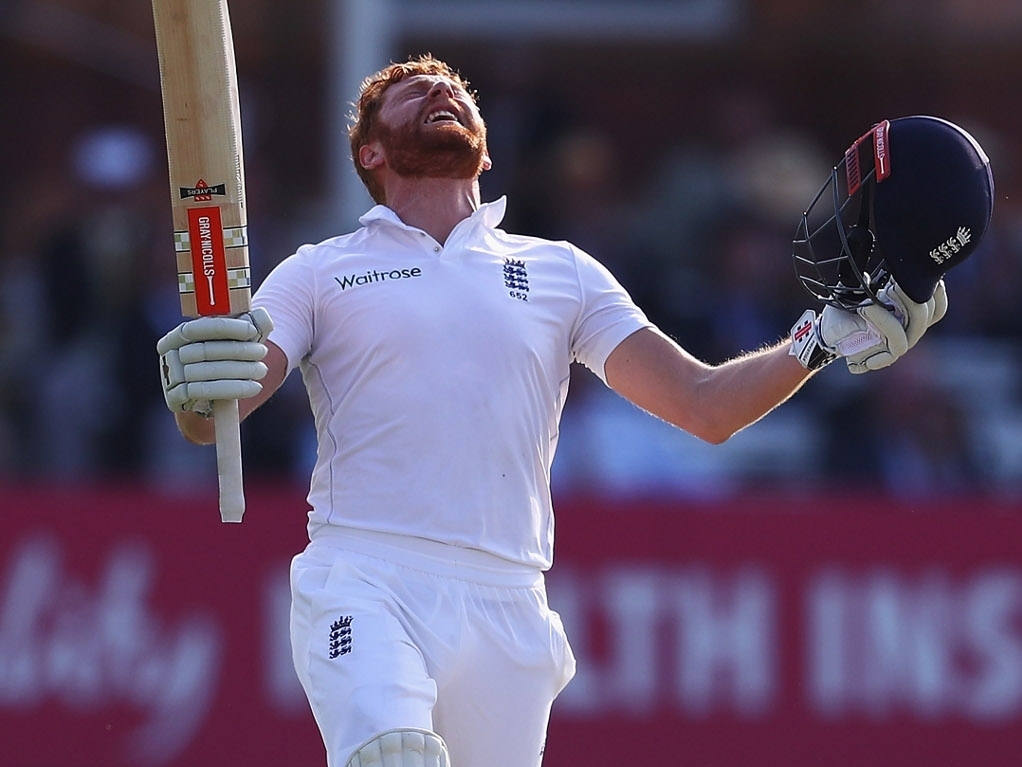 An 85 from Alastair Cook and an unbeaten century from Jonny Bairstow helped England recover to finish day one of the third Test against Sri Lanka at Lord's on 279/6.

After a solid half-century stand between Cook and fellow opener Alex Hales, Rangana Herath made the first breakthrough of the day in the 20th over, drawing Hales into a big shot which he succeeded only in nicking to slip.

A few overs later, Suranga Lakmal dismissed Nick Compton for 1, as he edged to the keeper after going for the drive.

The session swung firmly Sri Lanka's way when Joe Root was trapped in front by Lakmal for just 3, reducing England to 71/3.

That soon became 84/4 when James Vince also departed shortly after lunch, but that brought Bairstow to the crease, and he would prove much harder to dismiss.

Combining smartly with Cook, the duo put on 80 runs for the fifth wicket before Cook was caught in front by Nuwan Pradeep for a well played 85.

Bairstow was joined by Mooen Ali, who added a sedate 25 runs before falling to Herath.

That left England on 227/6 and in danger of getting rolled over with most of their top order back in the pavilion.

Bairstow would prove to be the hero for England, however, staying at the crease until the end of the day's play and notching up only the second Test century of his career shortly before the close.

Chris Woakes provided solid support, and will resume alongside Bairstow on 23 not out, with Bairstow on 107.