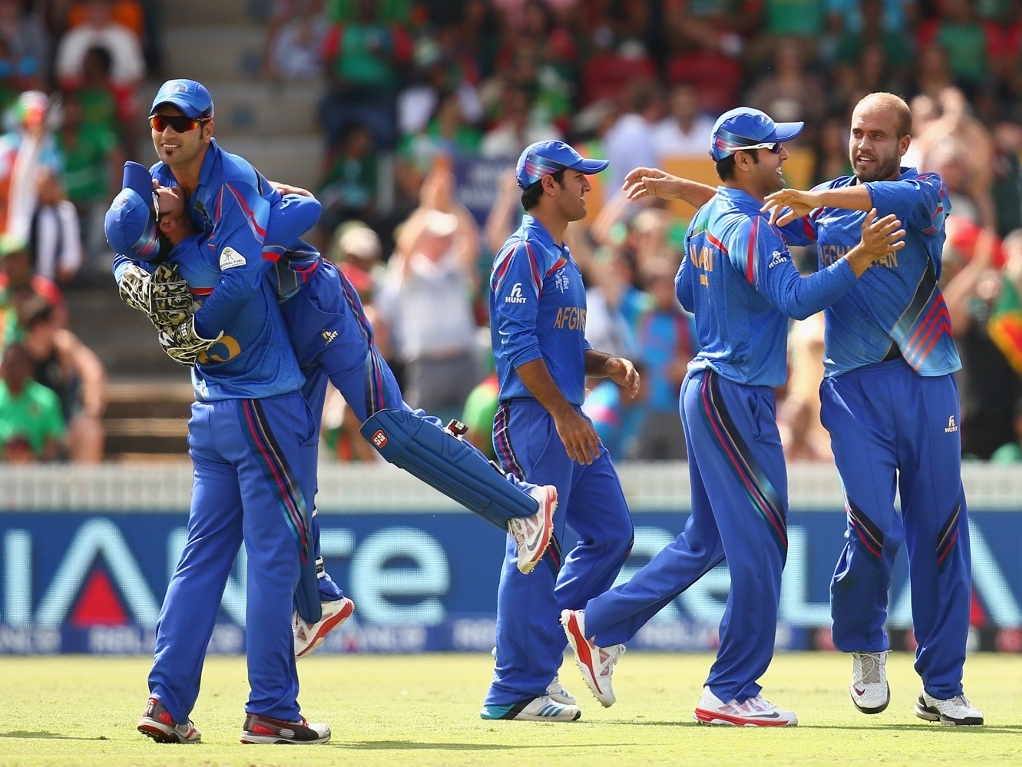 Both went on to lose their first two matches in the group stage, Afghanistan succumbing to a heavy defeat against Bangladesh before stretching Sri Lanka in their second game and Scotland taking seven wickets against New Zealand in defence of a small total before losing heavily against England, which was largely an expected result among cricket betting circles.

For Afghanistan, Mirwais Ashraf has been ruled out after the injury which forced him off the field against Sri Lanka, even though he was able to return later.

The last time the two side's played each other was on the 14 January this year in Abu Dhabi. Scotland won the match convincingly by 150 runs. After posting 213 for seven, the Scots then bowled out the Afghanistan team for a paltry 63.

As this is Afghanistan's first World Cup tournament, the two teams have never played each other.

For Scotland captain Preston Mommsen has to start scoring runs in the tournament if he wants his side to compete. With scores of none and 26 in his two matches so far, the match against Afghanistan could just be when he rediscovers the form that he is capable of.

It could be anyone of the Afghanistan pace attack, but we will go with tall left-arm seamer Shapoor Zadran. He got Sri Lanka's Tillakaratne Dilshan out in the last match with a beautiful rising delivery. If he gets it right, he could give Scotland lots of problems.

It is going to be a maximum of 16C. There will be some cloud, but the sun will fight to break through probably all day. It should not rain though.

This could be one of the better matches at the tournament, which is rather wide open at the moment. Both teams are fairly evenly matched and have put in some good performances against stronger opposition. It will be tight, but we will say Afghanistan will just edge it.