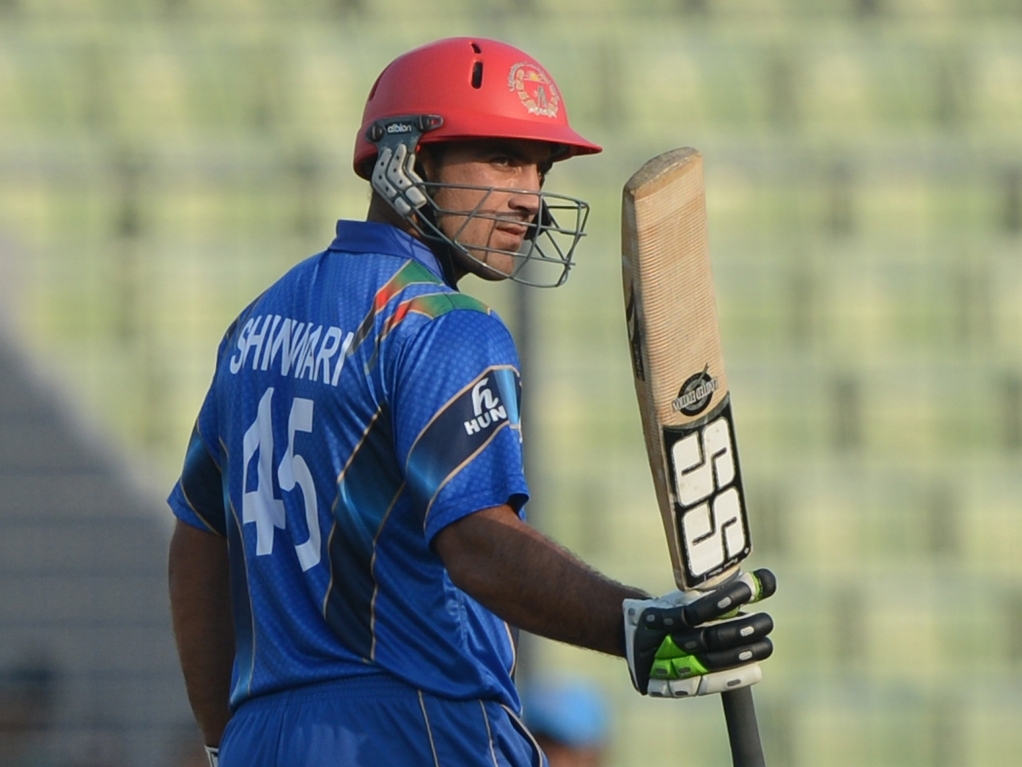 Bangladesh come into this game under pressure as the relative favourites, having lost to Ireland in the warm-ups and having a dire build-up, while Afghanistan are pressure-free as the Associate underdogs.

It's their first World Cup match ever, and they will be excited, passionate, and confident about their chances, given their history against the Tigers. Their coach has warned the players not to get too excited, but they're unlikely to take notice of that.

Bangladesh will be relying on all-rounder Shakib-al-Hasan for success, given he's their most experienced and highest-ranked player. He has played in Australia recently, in the Big Bash, and Afghanistan's batsmen could come well short against his spin.

The Bangladesh batsmen, on the other hand, will need to be careful of the opposition pacemen, especially Dawlat Zadran. He's fast and accurate, and the 'minnows' have said they feel more suited to Oz conditions because of their fast bowlers.

In all honesty, there won't be many non-Bangladeshis cheering for the Tigers. The world loves the Afghan side, enthralled by their tale of refugee camp cricket and determination. An upset would go down well for most.

The only time these sides have faced each other in an ODI was in the Asia Cup last year. Afghanistan won that game by 32 runs, as Bangladesh imploded spectacularly in that tournament. Afghanistan made 254 for six thanks to 90 not out from Asghar Stanikzai and 81 from Samiullah Shenwari. The Tigers were bowled out for 222 as Mohammad Nabi took three wickets.

They've obviously never met at a World Cup. As for Bangladesh, in the four World Cups they've competed in, they've only reached the second stage once. Incidentally, no Tigers batsman has scored a century at a World Cup, and none of their bowlers have recorded a five-fer. Shakib is the likeliest to change both of those stats.

Afghanistan batsman Samiullah Shenwari could rack up some good runs here if he survives Shakib. He has the highest ODI average off all the batsmen in his side, above 36, and is second only to Nabi in experience and runs scored. He also enjoys facing the Tigers, as we saw in their Asia Cup win.

Bangladesh have no other option but to look to Shakib-al-Hasan. The number one all rounder in the world, his bowling is particularly dangerous, even to big-name batsmen. Coming in down the order, he can flay wayward bowling too.

Some cloud cover in the morning and late afternoon, but nothing too serious, and the temperatures will be in the mid to high 20s all day. Perfect cricket weather.

One imagines the Test-playing side will pull this one out of the bag, but if they falter then Afghanistan could well take advantage again. Canberra fans are in for a treat!