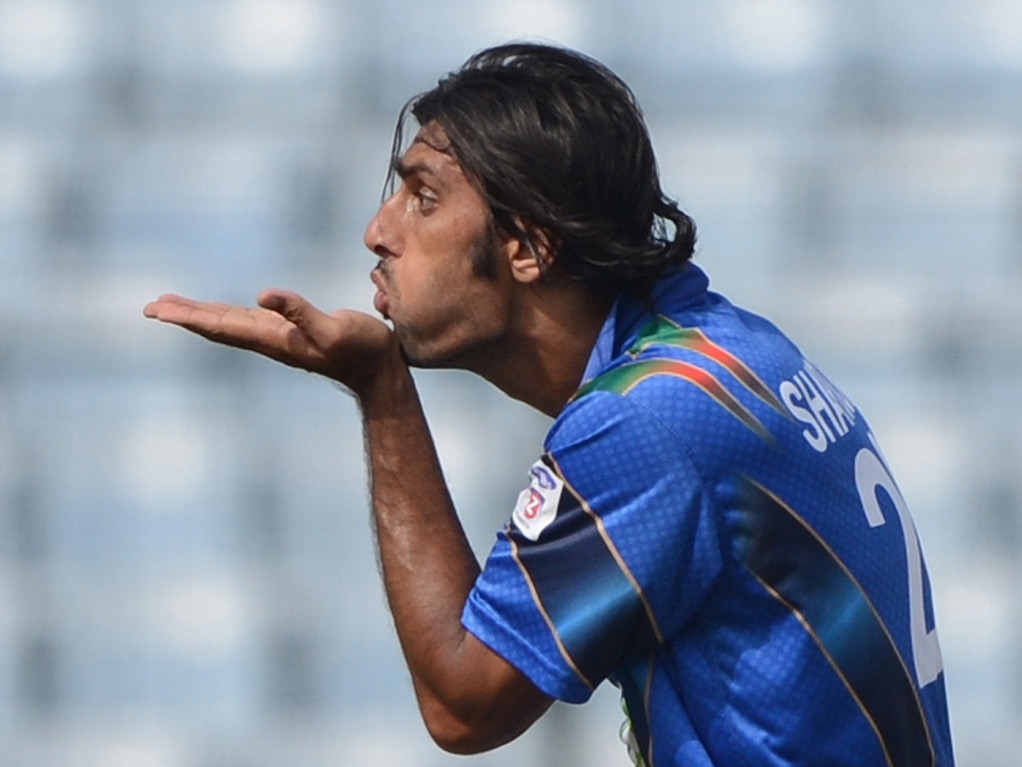 Both sides come into the clash in Dunedin on the backs of a defeat, Sri Lanka to the Black Caps on the opening day, and Afghanistan to Bangladesh, and one imagines a slightly one-sided, bust still intriguing encounter.

Sri Lanka have not been in the best ODI form of late, but one cannot imagine they'll falter against the Associate side, who are very popular with the fans but may not hold up so well against Lasith Malinga's yorkers.

Sri Lanka's batting was not up to par against New Zealand, and their fielding was unusually poor, but they'll be eager to show that was an anomaly and bag two points here, given the strength of their side on paper, and the force that is Angelo Mathews.

Afghanistan will be looking to fast bowlers Shapoor Zadran and Hamid Hassan to rattle some cages, with Hassan doing well against the Tigers. He's fast and swingy, and Sri Lanka's openers will need to employ all their experience to avoid embarrassment.

Neither side have injuries to contend with, so will be at full power. Conditions are made for pace, so veteran fast bowler Nuwan Kulasekara is not likely to make way for a spinner this time.

They most recently met in March last year, at the Asia Cup in Bangladesh. Sri Lanka, predictably, won by 129 runs, with Sangakkara top-scoring with 76. The bowlers shared the spoils, removing the Afghans for 124, as only Malinga went wicketless.

As this is Afghanistan's first World Cup, they have never met at the ICC showpiece.

For Sri Lanka, we'll go with skipper Angelo Mathews, as is our wont. He made 46 against the Kiwis, ever reliable in that regard, and on his day can rip the heart out of the order. More than that, he's the man to get the team fired up again.

For the Afghans, it's a toss up between paceman Shapoor Zadran, who was quite excellent against the Tigers, or skipper Mohammad Nabi. We'll go for the latter, as he's in good nick with the bat, and can nip out more than one wicket with his spin too.

Chilly, not hitting 20 degrees for most of the day, and overcast. But it doesn't look like it will rain, and if it does it'll be light and quick.

Sri Lanka. It might not be as easy as they're hoping, but we don't see them losing this one. Not of a deck made for their prolific veteran batsmen.