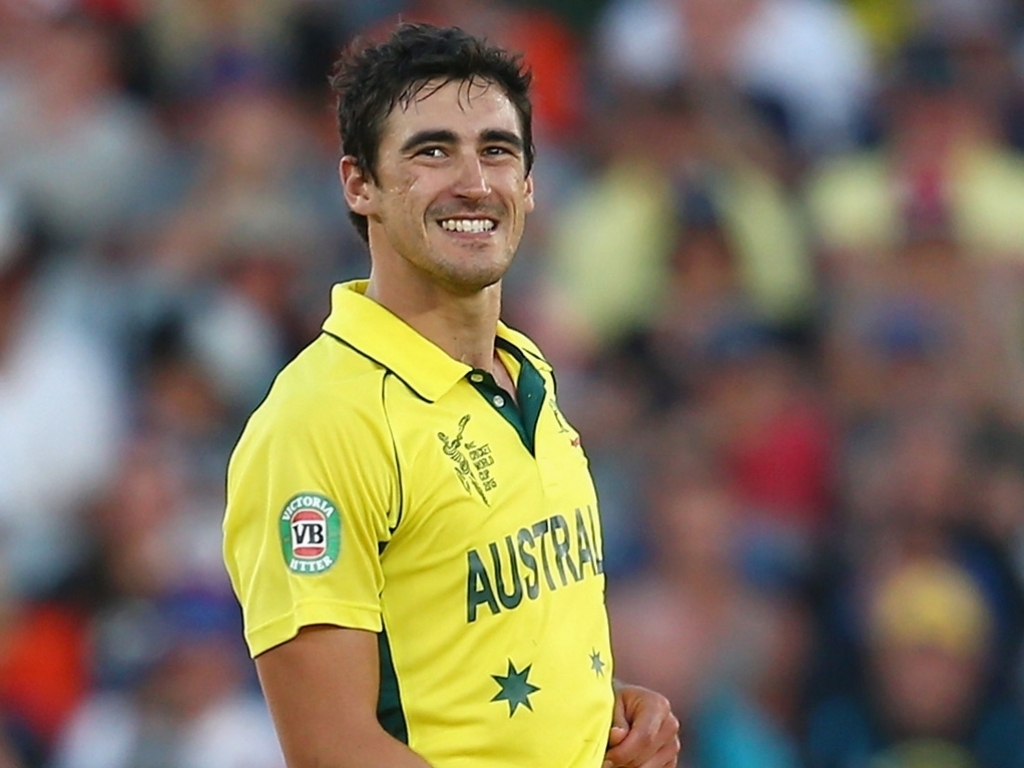 It's set to be the battle of the quick bowlers in Adelaide, as the Mitchells take on Pakistan's pacemen in their World Cup quarter-final, with both sides hoping to utilise the bouncy deck to perfection.

The Aussies reached this stage with relative ease, ending their group in second place, while Pakistan took it down to the wire and needed a win over Ireland on the final day of the group stage.

But Pakistan will not be despondent, despite losing Mohammad Irfan to a fractured pelvis. As New Zealand showed earlier in the tournament, the Aussie batting line up is not immortal, and swingy pace did them in for 150-odd.

Rahat Ali and Wahab Riaz have been rather good so far, and are likely to be joined by Ehsan Adil in place of Irfan, rather than spinner Yasir Shah. Australia's openers will be keen to get some runs, as neither are high on the scoring charts.

The hosts will be looking to leading wicket-taker Mitchell Starc, who has overshadowed the other Mitches (Johnson and Marsh) so far. With Shane Watson back as the fourth paceman, and Glenn Maxwell doing a neat job, Pakistan's batsmen will need to find some aggression.

One question is whether quick Pat Cummins or Josh Hazlewood will play, but one assumes it'll be Cummins, given his recent three-fer and his quicker pace. Much of a muchness, though, really.

They played each other in an ODI series fairly recently, in October last year in the UAE, and the Aussies won it three nil. The final game of that series saw them win by a single run, as Pakistan were all out for 230 in chasing the 231 the visitors made. David Warner and Steve Smith had made half tons, before four bowlers took two each to clinch the thriller.

In the 2011 edition they met in the group stage, and Pakistan won that encounter by four wickets. The Aussies were all out for 176 thanks to Umar Gul's efforts, and then Umar Akmal's 44 not out saved the day after Brett Lee took four quick wickets.

Given the deck they're playing on, both teams will be looking to their fast bowlers for the action. Starc and Johnson know the ground intimately, while Pakistan's guys have played two games here already so are also prepared. It'll come down to the back up bowlers to tie up the death overs, and Pakistan's have been very good at that so far, as they showed against South Africa.

It's going to be a New Zealandy kind of day, with a bit of cloud cover and cool temperatures. It's not set to rain, but it won't get hotter than 21 degrees.

Australia will win, but with a scare or two to contend with. But their aggressive batting will overpower Pakistan.