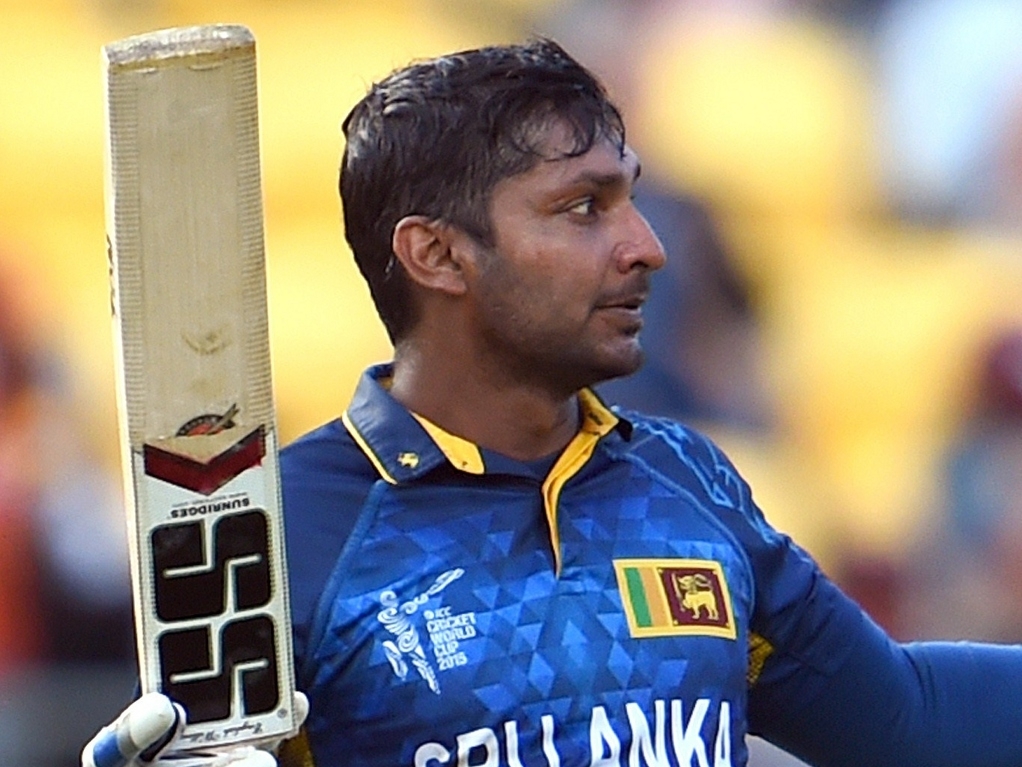 Sri Lanka come into their match against Australia at the SCG on the back of three wins in a row, while the Aussies are still jubilant after their record-breaking knock against Afghanistan.

Both sides' top orders are in good form, with Sri Lanka's even more so given the string of tons by Kumar Sangakkara, Tillekaratne Dilshan and Lahiru Thirimanne in their past two games. Sanga has scored two tons in a row.

Sri Lanka have also racked up two 300-plus scores with just one wicket down, proving how difficult they are to remove, and if the Aussies don't get stuck in quickly, the SCG deck could see the runs flow, despite being a bit sluggish.

The Mitchell trio will be vital here, especially Starc, who has been in excellent form. Marsh might be dropped though, if spinner Xavier Doherty is given a run on a track a bit drier than usual. It also remains to be seen whether Shane Watson will be recalled after being dropped for the last game.

Michael Clarke did not bat against the Afghans, opting to let the rest of the order get a run and save his back and hamstrings, but he did bowl a bit and is fit for this encounter.

Sri Lanka are unlikely to make too many changes, aside from the injury replacements to Rangana Herath and Dimuth Karunaratne. The latter has been sent home with a broken finger, so Seekkuge Prasanna is set to come in.

The sides last met in June 2013, at the Champions Trophy in England. Sri Lanka won that game by 20 runs, as the Aussies were all out for 233. Mahela Jayawardene's 84 saw the Sri Lankans to 253, and Nuwan Kulasekara took three wickets in the defence.

Their encounter at the 2011 event saw a no result thanks to rain. The 2007 tournament in the Caribbean had them meet in the Super Eights, and the Aussies won by seven wickets. Sri Lanka were all out for 226 thanks to Nathan Bracken's four-fer, and half tons from Ricky Ponting and Andrew Symonds saw them home.

Their most memorable encounter was at the 1996 World Cup though, in the final, which Sri Lanka won by 50 runs. They made 234 for three in their 35 rain-reduced overs, with half tons from Romesh Kaluwitharana and Aravinda de Silva. Upul Chandana took four wickets as the Aussies were all out for 184.

The Australians will look to opener David Warner for some more runs after his 178 in the last match. It was only his fourth ODI ton, and could have been the first Aussie double ton in the format.

Sri Lanka will also look for some runs again as Kumar Sangakkara is the only batsman with two tons at the tournament so far. Can he resist the home bowlers and make it three in a row?

While temperatures will be in the high 20s all day, cloud cover could see rain having an impact in the afternoon. It's not a very high chance, so here's hoping it'll stay away.

The Aussies will win in front of their home fans, but not by much. Expect a full-length thriller, as Sri Lanka have won six out of eight matches at this ground.