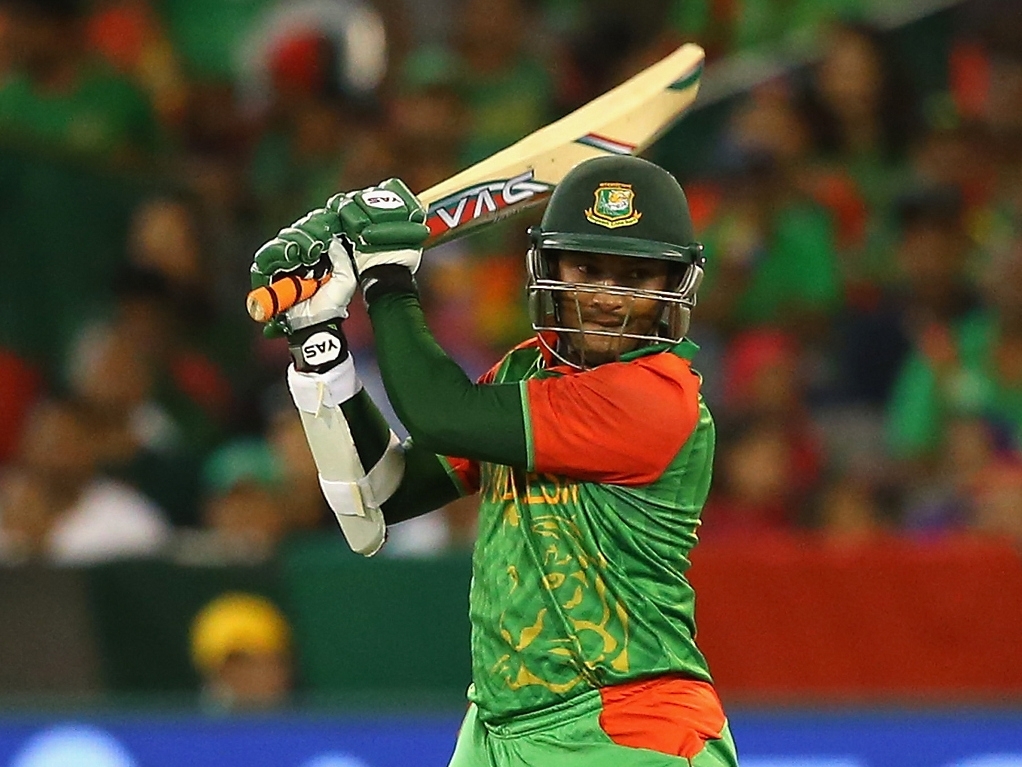 Scotland are still looking for their maiden World Cup victory, having been denied by Afghanistan last week, while Bangladesh must win in Nelson to keep their quarter-final quest on track.

The Scots fell agonisingly short of their first victory at any World Cup, with the Afghans' last two batsmen doing the job to get their own maiden win. The Scots have had a bit of a rest since then, and will be hoping to do well.

The Tigers have not been particularly impressive so far, and the pressure is all on them now as they're expected to win this game. They beat the Afghans quite easily though, and will assume a two-point gain here.

Neither side have any injuries to worry about, and will probably stick to the same teams, with pace bowling the order of the day. Mashrafe Mortaza will look to lead by example on a good batting and pace deck.

The sides last met for a completed game all the way back in 2006, of which only four players remain. Majid Haq is the only Scotland player who has faced the Tigers in an ODI, when Bangladesh won by 146 runs in Dhaka. Mashrafe Mortaza made 51 and Shakib 44 as the Tigers recorded 278 for six, before Abdur Razzak took four wickets and Scotland were all out for 132.

The only time they've clashed in a World Cup was in 1999 in Edinburgh, where the Tigers won by 22 runs. John Blain took four wickets as Bangladesh struggled to 185 for nine, but Scotland were even worse and were all out for 163. Gavin Hamilton top-scored with 63 there.

For the Tigers, the key man is, as always, Shakib. Whether with bat or ball, though more often the latter against smaller sides, he can win the game on his won. So far, he's got scores of 63 and 46 in the tournament.

Scotland will look to their bowlers for any chance of victory, specifically all-rounder Richie Berrington. He took four wickets in vain against the Afghans, and has also got some runs off his bat this year.

There will be some cloud cover in the afternoon, with a light threat of rain, but it shouldn't affect the game too badly. Temperatures are doing their usual hover in the low 20s.

The Tigers should win this, unless they drop the ball, literally and figuratively, in every way. The Scots might run them close, and it's not impossible, but no. A win for the Asian side.