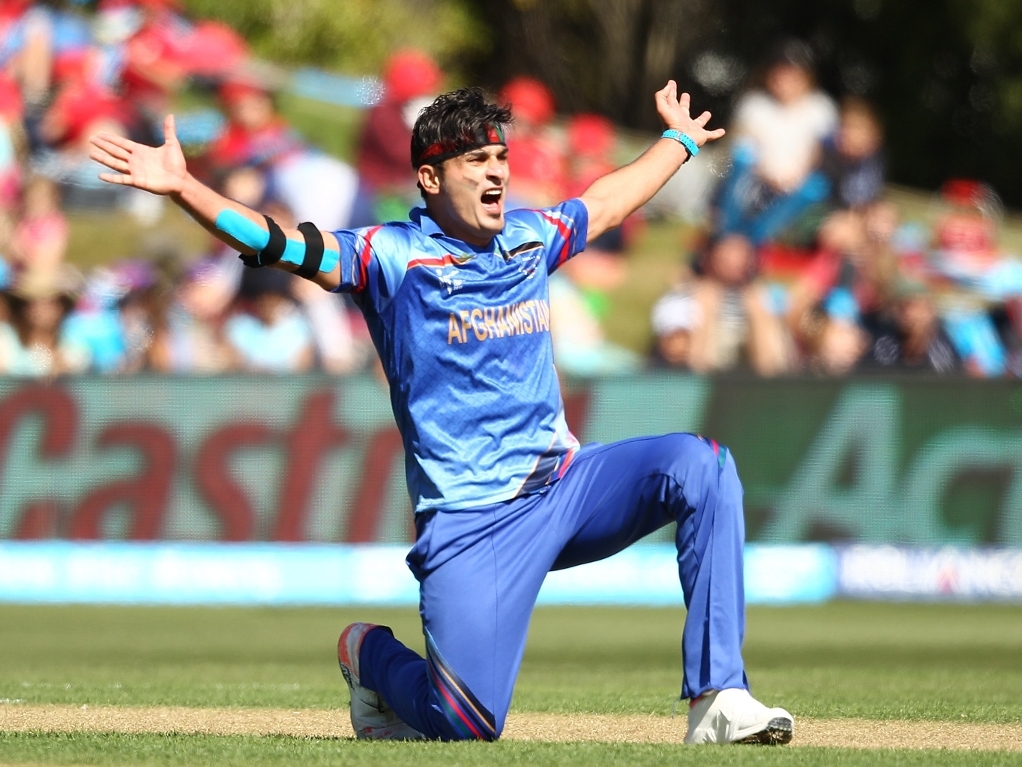 If ever Afghanistan stood a chance of beating a Big Three team, this would be the match, with England already knocked out of the event and playing this final group match purely for pride.

England suffered a somewhat shocking defeat to Bangladesh, having needed to win that game and this one to reach the quarter-finals. Their batsmen failed in Adelaide, and they'll be eager to prove their mettle at the SCG.

It has been confirmed that Moeen Ali and Chris Woakes will be missing the match, so Ravi Bopara and Alex Hales are set to play. Hales did feature against the Tigers and made 20-odd, and will want to cement his place after much clamouring on his behalf by the fans and media.

The senior players are under pressure now, with Eoin Morgan scoring five ducks in nine knocks, including against the Tigers. Stuart Broad needs some wickets, as does James Anderson, to salvage a horrific campaign.

The Afghans are not set to change anything, and will want to give their best players one last run. Their pace trio of Shapoor Zadran, Dawlat Zadran and Hamid Hassan are much respected, and could cause some damage if the deck allows for swing.

They have never played each other in an ODI, but have met once in a T20. That was at the World Twenty20 in 2012, where England won by 116 runs in Colombo. They had made 196 for five, with Luke Wright making 99, before the Afghans were removed for 80. Only Gulbadin Naib reached double figures, making 44, while England's bowlers shared the spoils.

This is Afghanistan's first World Cup, so they've never met in this event.

For England, wicketkeeper-batsman Jos Buttler will be eager to up his average if he gets to bat further up the order. His explosive batting could see a big target recorded if England bat first. He made 65 in vain against the Tigers.

Rambo-styled paceman Hamid Hassan has taken just seven wickets in five games so far, but he's been a good foil for Shapoor, bowling with pace and giving batsmen something to think about. He'll want this game to be the one he shines in.

The forecast for the morning is not good, with rain predicted, but hopefully that will clear by the time the game starts at around 2pm. It'll be chilly though, with rain set to return in the evening.

While the neutral, and maybe some bitter England fans, will want the Afghans to win, it probable that England will pull this one out of the fire. If they don't, even more heads will roll.