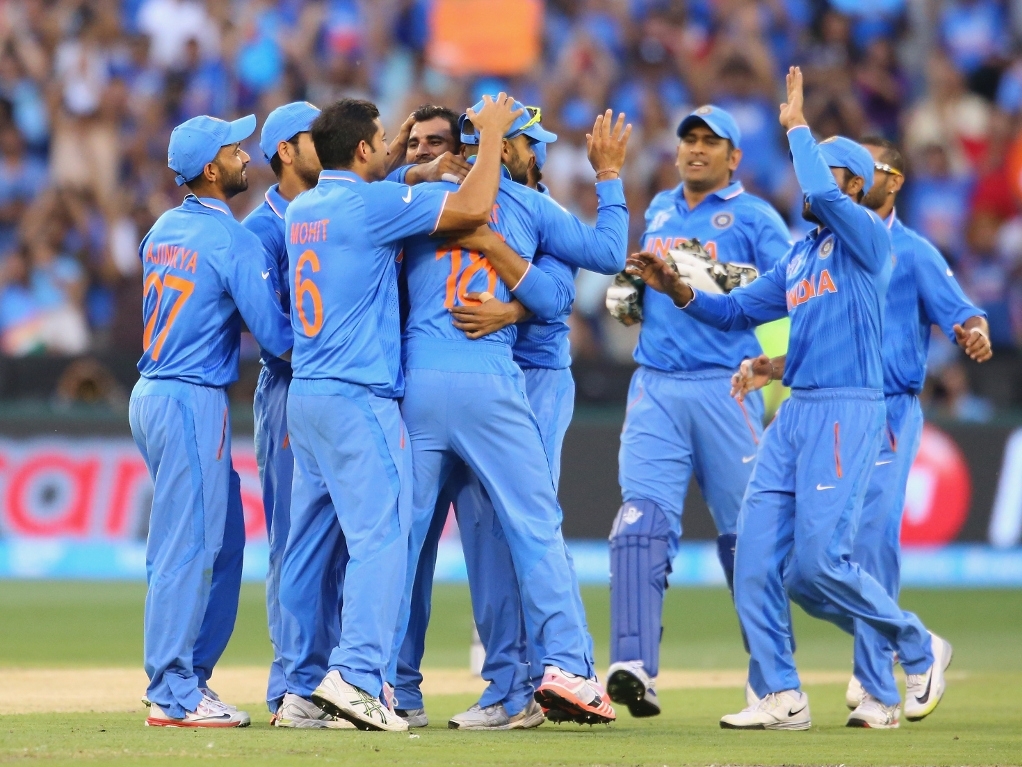 India come into the match high on confidence after winning three matches out of three in the tournament so far. Their batsman have found form and they have the most economical bowling attack in the tournament to date.

The West Indies come into this match on back of two defeats and two victories in their four matches in tournament, so as usual we do not know which team will turn up in Perth.

For India Mohammed Shami was rested as a precaution in their last match against the UAE, so expect him to come back into the side probably in place of  Bhuvneshwar Kumar.

Although the West Indies conceded over 400 runs in their last match against South Africa, we do not expect there to be any changes made to their starting team.

The last time these two sides met was in India in October 2014. Batting first, the home side scored 330 for six in their 50 overs with Virat Kohli scoring a century. In reply the West Indies could only manage 271 all out, as Marlon Samuels scored 112. India won by 59 runs.

The last time the two side's met in a World Cup match was in Chennai in 2011. Again, India batted first and posted 268 all out with Yuvraj Singh getting 113. The West Indies were then bundled out for 188, with only Devon Smith showing any fight scoring 88. India won by 80 runs.

For India, it could be off-spinner Ravi Ashwin. The Windies batsman might go after him and this could lead to him picking up vital wickets in the middle overs.

The West Indies will again rely on Chris Gayle to give them something of a start upfront. The big-hitting Jamaican already has a double-ton in the tournament and the Windies will hope he continues his form.

Perth is having quite pleasant days by its standards for the past week or so, and another one is forecast on Friday. A maximum of 31 degrees is expected.

According to the form book, India should win comfortably. But the West Indies, on their day, could surprise anybody. Seeing that India are flying high are the Windies are so inconsistent, India should win.