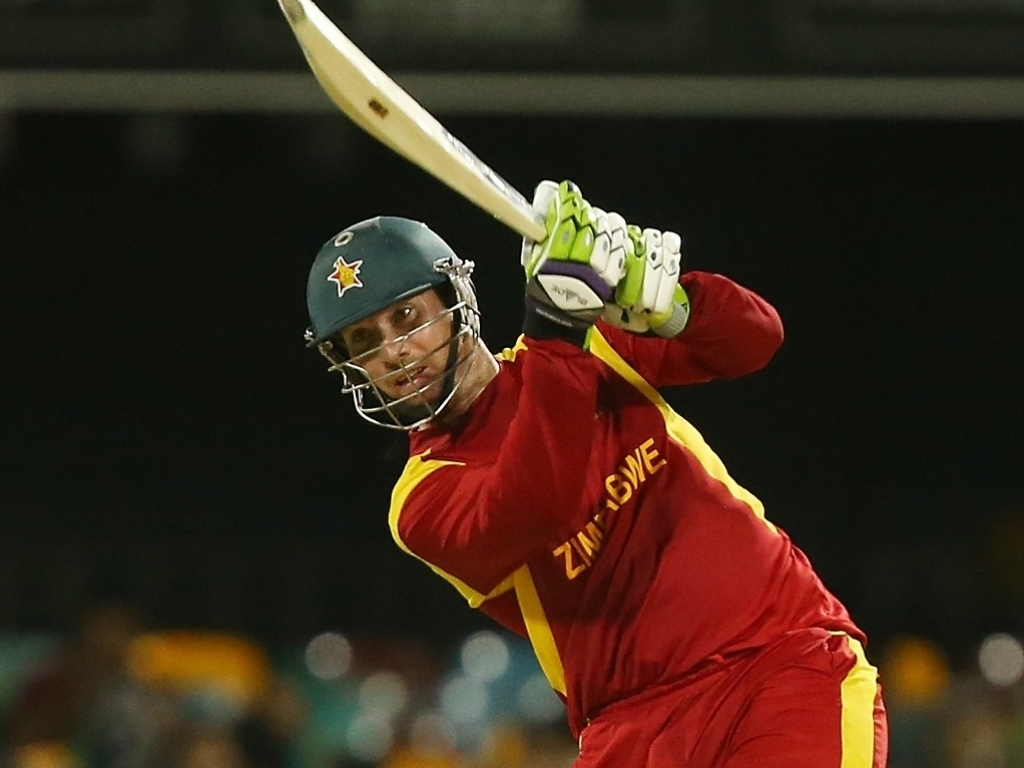 India come into this match with first place in the group already wrapped up after winning all their matches at the event so far. They are however expected to beat the African team and continue their momentum into the knock-out rounds.

For Zimbabwe this World Cup has been a case of, so near, but yet so far. They have been competitive in all their matches against the big guns, without getting over the line.

India captain MS Dhoni has already confirmed that India do not want to make changes to their starting line-up unless it is enforced. That means all the players that have not played yet will continue to carry the drinks.

Zimbabwe's batting has been good all tournament, especially against the Test-playing nations, but it is their bowling that has let them down. Leg-spinner Tafadzwa Kamungozi could come in, but the short boundaries might sway the selectors to think otherwise.

The two teams last match was in August 2013 at the Harare Sports Club, the last of a five-match ODI series. India won comfortably, chasing 167 they knocked off the runs with only three wickets down. India went to win the series five nil

The teams last match in a World Cup came back in 2003 when Zimbabwe were co-hosts. They played India in Harare and restricted them to relatively cheap total of 255 for seven. The hosts could not chase down the runs though, as they were bowled out for 172.

India's opening batsman Shikhar Dhawan has been in fabulous form in this tournament, having already hit two centuries. He would want to keep his form ahead of the quarterfinals.

For Zimbabwe it has to be batsman Brendan Taylor. Coming off a hundred in his last outing, Zimbabwe's best batsman will be playing his last match for his country after signing a Kolpak deal with Nottinghamshire which has forced him to retire from international cricket.

Moderate winds and a high of 25C are expected in Auckland on Saturday.

While Zimbabwe have run the big sides close, they just find ways to lose. They would want to do well for the departing Brendan Taylor, but India are inform so should win.