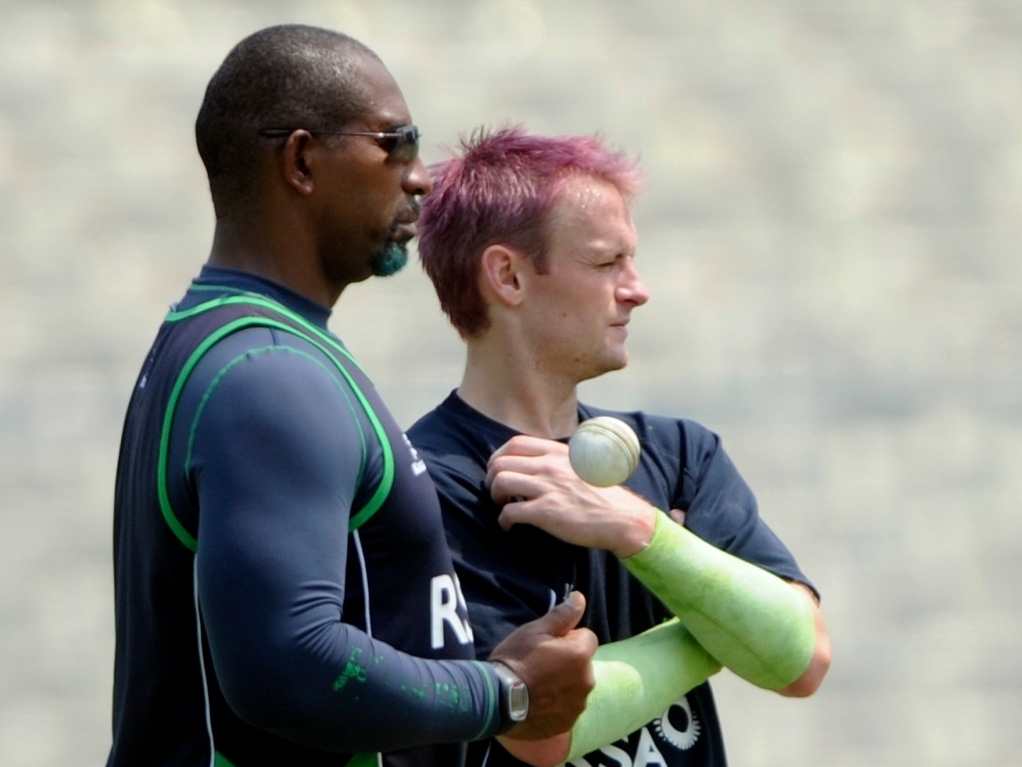 The tournament has been surprisingly lopsided so far, but that will change with this fixture, as Ireland will fancy their chances against a struggling West Indies unit, who rely far too much on one or two players.

The Windies were embarrassed in South Africa recently, winning just one game in five, and have a young, inexperienced skipper at the helm in Jason Holder. They're also controversially missing two of their best players in Dwayne Bravo and Kieron Pollard.

They will, as always, be looking to Chris Gayle and Marlon Samuels for the runs, and as they showed in South Africa in the T20s and ODIs, if Gayle is not playing or not firing, they rarely win the match.

Ireland have an experienced batting line up that features Ed Joyce, one of the top run-getters in England's recent County season, and someone with two international tons to his name. William Porterfield and Kevin O'Brien can also be counted on for some runs.

Adding intrigue is the fact that Ireland are, as they have been for years, coached by former Windies player Phil Simmons.

Ireland have faced the Windies five times but never beaten them. The most recent encounter was in 2014, in Kingston. The Windies won the game, a one-off ODI, by four wickets, needing just 203 to win. Fifties from Dwayne Smith and Pollard made sure they had enough despite the loss of many late wickets.

The sides met in Mohali in 2011, and the Windies won by 44 runs. Smith and Pollard were again the run-getters, with the former bagging a ton and the latter 94. Joyce and Gary Wilson got fifties, but Sulieman Benn and Darren Sammy did the job with the ball. In 2007 they met in Kingston and the hosts won by eight wickets.

Windies opener Chris Gayle is probably the only player in this side that would make a World XI, and when he fails to fire, the rest of the order tends to lose heart. The pressure on him is huge, especially as his most recent ODI series saw him pass 20 only once in five knocks.

Ed Joyce has dual caps, having played for England in 2006/7 before returning his attentions to Ireland in 2011. He is the only player to have an ODI ton for two countries against a Test-playing opponent, and this past county season for Sussex saw him average over 68 and score 1501 First Class runs. If Ireland are going to win this game, he'll be key.

No rain about, but it'll be cloudy and the mercury won't get above 19 degrees. Chilly, like all the other games in New Zealand have been so far.

Let's go a bit crazy and say Ireland, they've beaten 'big' sides at the World Cup before, and the Windies are pretty battered right now.