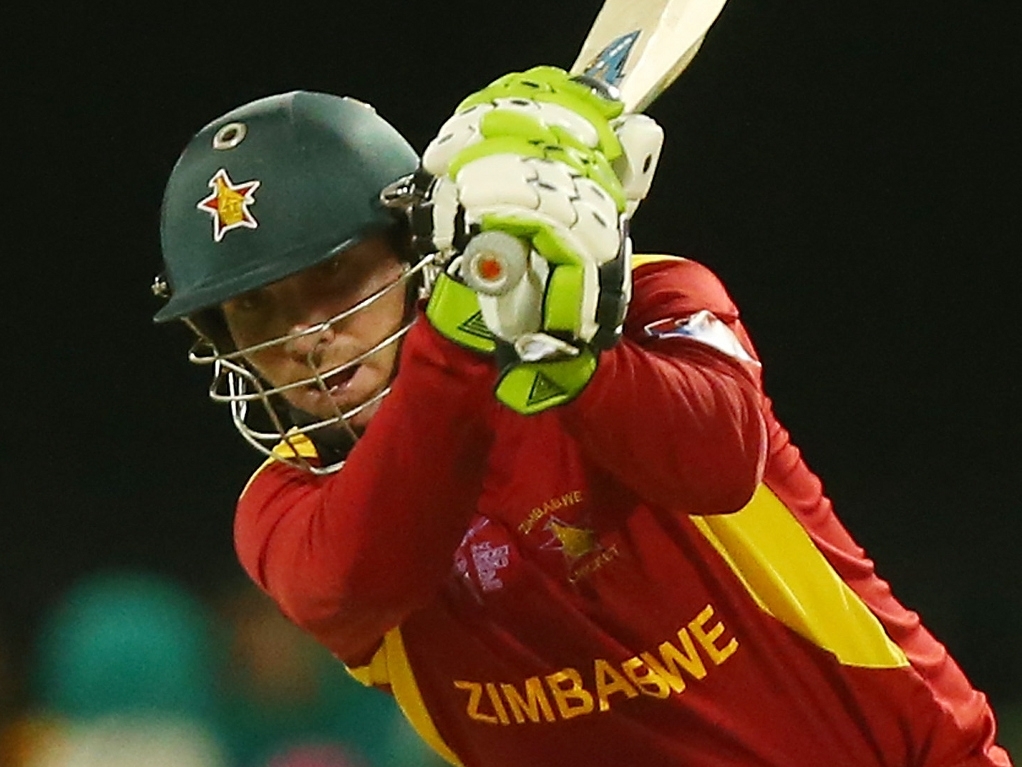 The first World Cup game in Hobart will see an important clash, as both sides need to win to keep their quarter-final hopes on track, though Ireland are in a better position with a game in hand.

Zimbabwe must take to the field without captain and key batsman Elton Chigumbura, who tore a thigh muscle while playing against Pakistan. The side will thus be led by former skipper Brendan Taylor, while Regis Chakabva will slot into the middle order.

Ireland, on the other hand, are likely to stick to the side that lost to South Africa, and will hope that their batsmen do a much better job than against the Proteas, where they were all out for 210. The bowlers must be sure to have regained their confidence too, after a 411-run drubbing.

Zimbabwe's batsmen are not Hashim Amla and AB de Villiers though, and Ireland will hope to add another Test-playing scalp to their record here. They already have a win against the West Indies, while Zim's two points came against the UAE.

The sides last met in September 2010 for a three-match series in Harare, which Zimbabwe won two-one. The third game saw Ireland avoid a whitewash by winning by 20 runs, thanks to some tidy bowling by George Dockrell and Kevin O'Brien. They took three wickets each, defending 244 after Ed Rainsford took five wickets.

They did not meet at the 2011 event, but in 2007 they produced a thrilling tie in Kingston. A Jeremy Bray century saw Ireland score 221 for nine, the rest of the order failing, and Zimbabwe then suffered three run outs as they were dismissed for that score on the final ball of their innings.

For Ireland, they will look to veteran batsman Ed Joyce, as he hasn't had the best tournament yet and is due some runs. He came into the event of a cracking run of form for Sussex, and will need to rediscover that here.

Zimbabwe will rely on stand-in skipper Brendan Taylor, who has made 40, 47, 37 and 50 in the four matches so far. He'll want to convert those into something more substantial this time, to inflict some more damage on the Irish bowlers' minds.

This game could very well be reduced, as solid cloud cover and a good chance of rain is expected for much of the day. It'll be chilly too, with temperatures hovering around 20 degrees.

Tight! We're going to say that Zimbabwe's bowlers will do the job here, and the African side will record a narrow victory to throw the standings into disarray.