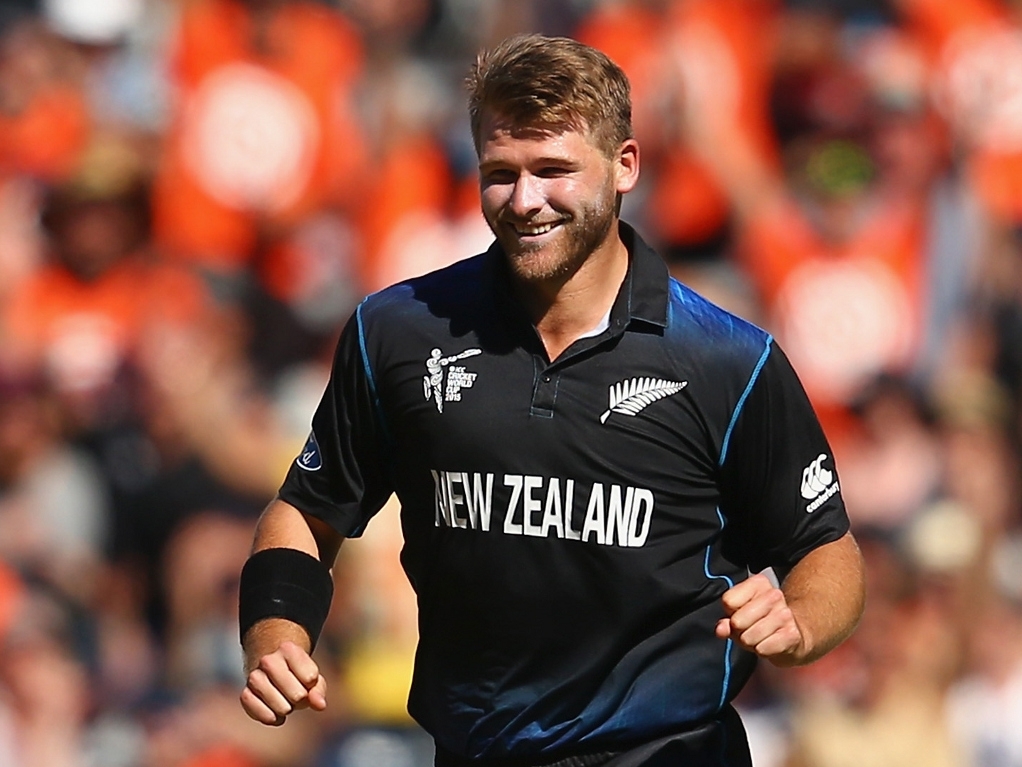 The clash between New Zealand and Bangladesh is important only for group placings, as a win for the Tigers in Hamilton could see them finishing third instead of fourth, and meeting South Africa instead of India in the quarter-finals.

The Proteas will be cheering for the Tigers here, as they'd be more eager to face them than Sri Lanka, but the Kiwis provide a challenging stumbling block. They are unbeaten so far, and if they win they'll advance to the knock outs sans a defeat for the first time ever.

Both sides are set to field their strongest sides, with New Zealand waiting on the fitness of paceman Adam Milne, who has a shoulder niggle. If he's not fit to play, Mitchell McClenaghan could start, which will be the first change they've made all tournament.

Bangladesh might not take the field with Mashrafe Mortaza as skipper, as he may opt to sit the game out. Aside from his sore throat, he is also at risk of missing the quarters if he gets fined for a slow over rate again. After the group stage, his one warning will be cleared, but a second infraction will see him miss a game. If he doesn't play, Shakib-al-Hasan will be skipper.

The Tigers' bowlers will be brimming with confidence after handing England a defeat that saw them shuffled out of the event. Mortaza was excellent then, as was Rubel Hossain, who took four wickets. The deck might give him a hand here too, though that will also be good for the Kiwi pacers.

The most recent clash between the sides saw Bangladesh win a three-match series three-nil, in 2013. The sides are in very different places now, but back then the Kiwis were below par, and lost the third game by four wickets. A Ross Taylor ton saw the Kiwis to 307 for five, but they were unable to defend it as the Tigers chased it down in the final over, thanks to Shamsur Rahman and Naeem Islam half ton.

They didn't come up against each other in 2011, but the 2007 event saw the Kiwis win in the Super Eights by nine wickets. Scott Styris took four wickets as Bangladesh were all out for 174, and then a Stephen Fleming ton saw the Kiwis home with ease. The Kiwis also had the upper hand in 2003, winning their group game by seven wickets. The Tigers were again all out for under 200, and Craig McMillan's 75 did the job.

For the Black Caps, all-rounder Corey Anderson should be looking forward to this game, as he could up his stats rather nicely if he gets going with bat and/or ball. He's had more success with the ball though, mainly because the top order have been doing well enough to get him in rather later.

The Tigers will want former skipper Mushfiqur Rahim to continue his good run, as he has three half tons in the tournament so far. He does a Misbah-type job of rescuing the knock when required, and he may very well be needed this time too.

There will be a bit of cloud about, but not enough to affect the game, while temperatures will hover around a cool 21.

New Zealand should win this, given their bowling strength and a cracking top order with the bat. It might be a close call, especially if they chase and go out all guns blazing and lose some wickets.