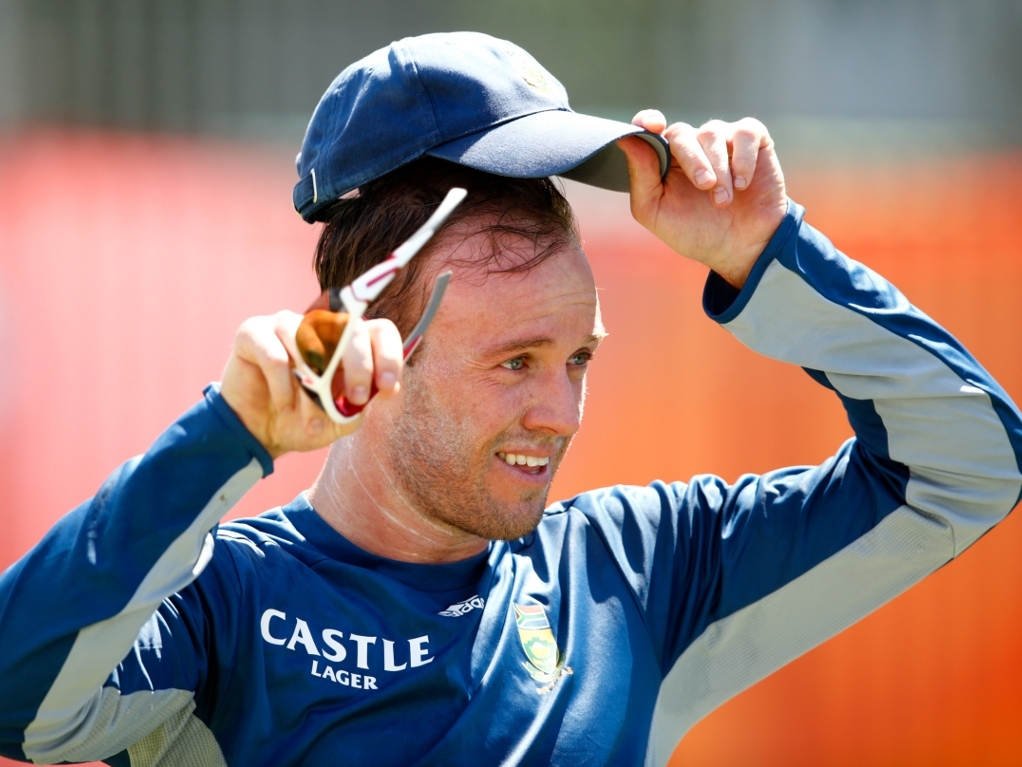 Pakistan come into the game against South Africa having never beaten the Proteas at a World Cup, and need to do so this time in order to strengthen their quarter-final chances, while AB de Villiers' men are safe.

The Proteas have lost just the one game, against India, and are all but assured a place in the knock-outs, but Pakistan have been up and down, and will be hoping their pacemen do the job at the short-boundaried ground where the co-hosts battled.

The last match at this ground saw the Aussies all out for 151, and the Black Caps winning by just one wicket, so batting will not be as easy as the Proteas had in their two recent games, where they scored 400-plus both times.

they will be able to call on all-rounder JP Duminy again, after he missed tow games through injury, meaning Farhaan Behardien could make way, given it's a like for like replacement. A decision on paceman Vernon Philander will be made in the morning.

Pakistan, on the other hand, have to decide about their openers, given Nasir Jamshed's dire form. They could bring in wicketkeeper Sarfraz Ahmed to open, but leave the gloves with Umar Akmal. Haris Sohail, who has a heel niggle, could fall away for Younis Khan.

There was concern at one stage about paceman Mohammad Irfan, who struggled against the UAE and only bowled three overs, but he has been declared fit and will prove a challenge alongside Wahab Riaz, Sohail Khan, and Rahat Ali.

The sides last clashed in late 2013, when Pakistan won the series two-one in South Africa. The third game of that series saw the Proteas avoid a whitewash by winning by four wickets in Centurion. Pakistan were all out for 179, with Misbah scoring 79 of those, and the Proteas chased that down thanks to 40-odd scores from Hashim Amla and AB de Villiers.

The sides have met at three world Cups, the last in 1999, with the Proteas winning thrice. The most recent of those, in the Super Sixes in Nottingham, saw the Proteas win by three wickets. They had dismissed Pakistan for 220, but made a relative hash of the chase and only Lance Klusener's 46 not out saw them win with an over to spare.

The Proteas' top order have been superb in recent games, with only Quinton de Kock faltering. All eyes will be on AB de Villiers again, after his incredible hitting against Ireland. Another big one from him could see SA get 400 for a third time.

Pakistan all-rounder Wahab Riaz has been excellent with bat and ball so far, scoring a half century and taking four wickets against Zimbabwe, and following that up with two scalps earlier this week against the UAE.

There have been murmurings of rain affecting the game, but online forecasts suggest that might only come into play in the afternoon, if at all. It'll be overcast though, with temperatures hitting a maximum of 25.

Pakistan's schedule could be an influencing factor, with three games in three cities in seven days. We're going to say that the Proteas will keep up their winning run against this side in World Cups, though maybe not as easily as they'd hope.