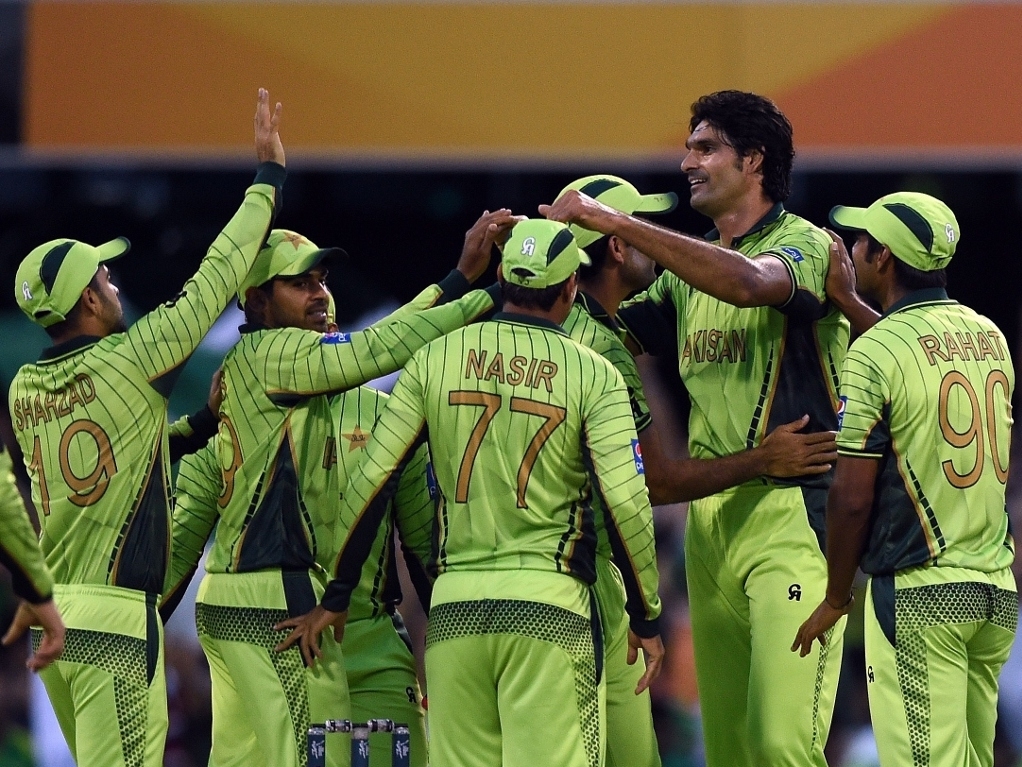 Pakistan very much need to win their match against the UAE at McLean Park in Napier, and will hope the batting-friendly deck will allow their faltering top order to get some runs on the board and a step closer to the next round.

Pakistan are languishing near the bottom of the group table and a shock defeat to the UAE, most of who are Pakistanis and are familiar with this team, will surely all but put them out of the running for the quarter finals.

They don't have any injury concerns, but will hope that the B-grade bowling will get their batsmen into some form. Only Misbah has scored runs with any kind of consistency, which explains their solitary win so far, against Zimbabwe.

The UAE haven't won a game yet, but ran Zimbabwe and Ireland a bit closer than expected, and won't be totally overawed by this fixture. They haven't had much preparation time though, having arrived in Napier from Perth just a day ago.

Considering Pakistan's cricket team practically lives in the UAE, where they play their 'home' fixtures, it's interesting to note that the sides have not met in an ODI since 1996…

…which was at the World Cup in Pakistan. Pakistan won by an easy nine wickets, having reduced the UAE to 109 for nine in 33 rain-reduced overs. Aaqib Javed, one of the UAE's coaches now, took two wickets for Pakistan. Ijaz Ahmed and Saeed Anwar knocked off the runs in 18 overs.

For Pakistan, all eyes will be on paceman Mohammad Irfan. The UAE players have said they're not scared of him, and have faced him in Dubai club games, but that was when he was still unrefined. They should be scared now, most batsmen are.

The UAE will look to former skipper Khurram Khan for the runs as he's the most likely to be able to negotiate this bowling attack. He averages nearly 50 in the format, and is their most experienced player.

As has been the case in New Zealand all tournament, it'll be on the cool side, around 23 degrees all day, with some substantial cloud cover. It's not expected to rain though.

Pakistan will win this one, maybe not as convincingly as India did but one can't imagine them losing. Surely not…