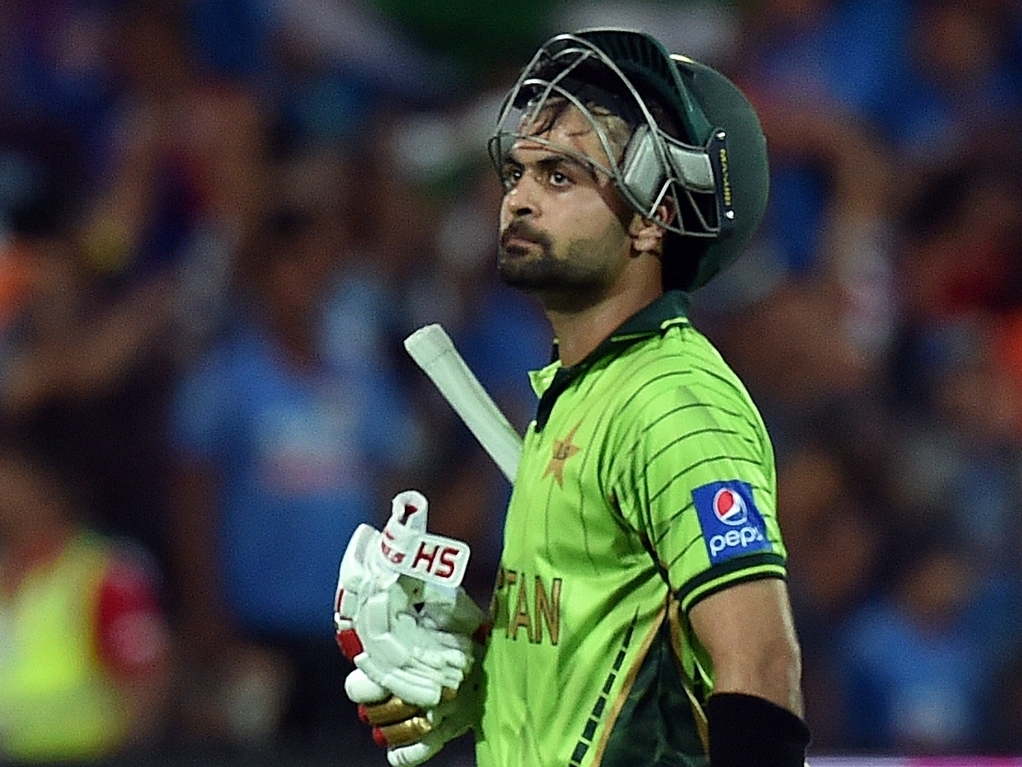 This match-up has the potential to be one of the more important ones in the tournament, as a win for Zimbabwe could see them closer to the quarter-finals, where they hope they'll be able to convince the ICC to change the 2019 format.

Skipper Elton Chigumbura has said that a 10-team event in four years is a threat to his side as they might not make it, so a good showing here, with a win against Pakistan, could further increase the outrage against the plan.

They come into the game on the back of a demolition by the West Indies, as Chris Gayle scored the first non-Indian double century in ODI history. Pakistan are just as desperate, having lost both of their matches to date.

Zimbabwe at least have some points on the board, having beaten the UAE, and running South Africa closer than expected. Pakistan are still to get off the mark, having lost to India and then the Windies as well.

Pakistan have the confirmation that batsman Ahmed Shehzad is available after a foot injury scare, which is not good news for Zimbabwe's bowlers, who are markedly weaker than Pakistan's. If the men in lime green have wickets in hand and bat first, expect a big score.

For interest, Zimbabwe played exactly zero ODIs this year before the trip to Australasia, and the two warm ups were their own preparations. Pakistan, meanwhile, have lost all five of their most recent matches.

They last clashed in August 2013, in a three-match series in Harare that Pakistan won two-one. The third match was the decider, and Pakistan won by 108 runs thanks to half tons from Ahmed and Misbah. They made 260 for six, and then Zim were all out for 152, with the wickets taken by Mohammad Hafeez, Saeed Ajmal and Abdur Rehman, none of whom are here now.

In 2011 they met in the group stages in Pallekele, and Pakistan won the rain-affected game by seven wickets. Umar Gul's three wickets reduced Zim to 151 for seven in their 39.4 overs, and Pakistan needed 162 runs from 38 overs. Asad Shafiq's 78 saw them comfortably home.

In the Caribbean in 2007 they clashes in Kingston, and again Pakistan were the victors. They won by 93 runs, and again the game was affected by rain. Pakistan scored 349 all out with an Imran Nasir 160, before Zim were set 193 off 20 overs. They didn't come close, all out for 99.

For Pakistan, they will hope that Shehzad comes good at the top of the order and the work doesn't get left to Misbah again. Shehzad has been rather good this year, scoring a ton and two fifties in the two series against New Zealand, one in the UAE and one in the Antipodes.

Zimbabwe will have to rely on their batsmen here, with Sean Williams the key man. The middle order batsman has been impressive so far, with two scored of 76 in a row, against the UAE and the Windies. More will be required here.

A bit rainy in the morning perhaps, but clear in the afternoon. Temperatures will be in the high 20s all day.

Can we stay on the fence? Pakistan are the better side on paper, though Zimbabwe are doing better in the tournament so far. So… Pakistan with a narrow win.