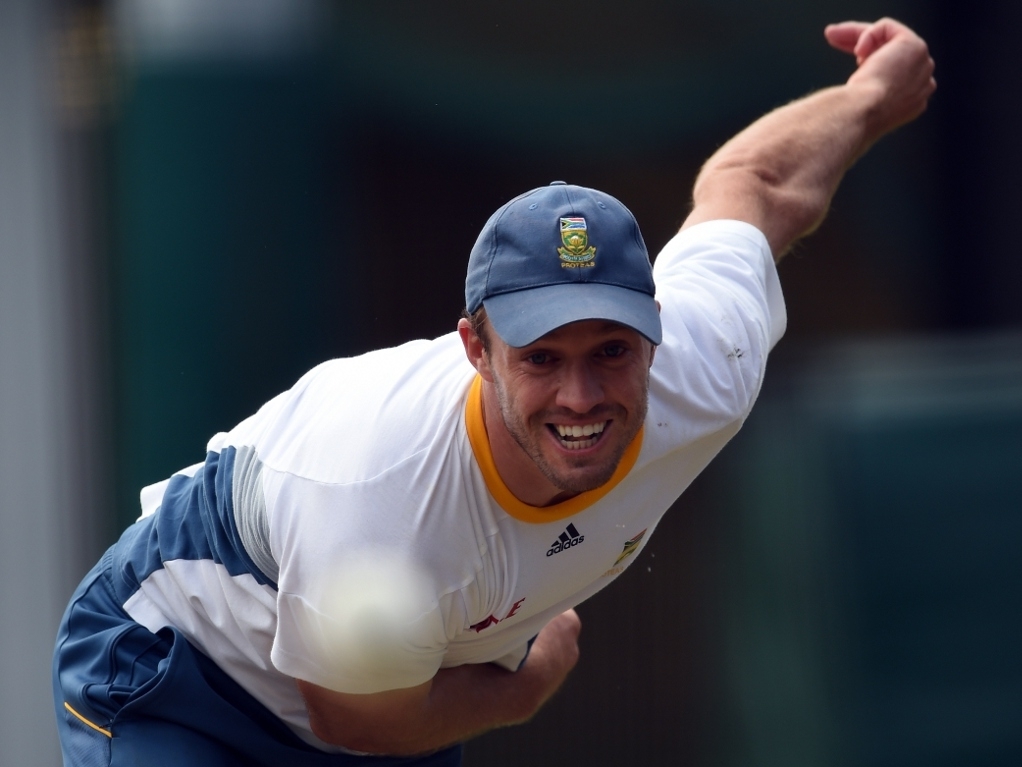 There's a lot to ponder for this first quarter-final, at the SCG in Sydney, from Mahela and Sanga's potential final ODI for Sri Lanka, to South Africa finally winning a World Cup knock out match.

The Proteas go into their sixth elimination game out of seven World Cups they've played in, and they've never won one. This had earned them the cliche, but always repeated, 'choker' tag, and they'll be desperate to banish that for good.

Batsman Faf du Plessis is fit again after a lower back niggle that saw him miss their final group game, meaning either Rilee Rossouw or Farhaan Behardien will make way. Rossouw has been in much better form with the bat, but Behardien scored a timely half ton against the UAE, and the selectors like to use him as a bowler.

The Proteas will hope their bowling attack, should they bowl first, will fire properly after a somewhat lacklustre group stage. Morne Morkel and Imran Tahir were quite good, but Dale Steyn was not at his fiery best and they struggled to bowl teams out.

They are coming up against a very, very strong Sri Lankan line-up, and even AB de Villiers' newly-discovered golden arm won't be enough if Sangakkara gets on his way to a fifth ton in a row. Getting him out early will be vital.

Speaking of Sanga, this could very well be his and Mahela Jayawardene's final ODI. They have said for ages that the World Cup is their swansong, so a loss here will see them bow out. Unlike the Proteas though, Sri Lanka are very good in must-win games.

Sri Lanka re waiting on the fitness of premier spinner Rangana Herath, who has a finger injury and has missed much of the event. He's been deemed '50-50' for this game, and South Africa will be delighted if he misses out. If he's not fit, Seekkugge Prasanna is set to play.

It must be remembered that this is the venue where South Africa made on of their two 400-plus scores recently, against the West Indies where AB smashed his 162 not out off 66 balls. The One Man Show may be required again.

The sides last clashed in July 2014, where the Proteas ran out two-one series victors in Sri Lanka. The top order fired properly in that series, with Amla, QdK and AB all scoring big runs. The third game, in Hambatota, saw SA win by 82 runs thanks to centuries from De Kock and De Villiers. They made 339 for five, before bowling Sri Lanka out for 257. Ryan McLaren, notably absent here, took three wickets.

They did not meet in the 2011 edition, but in 2007 the Proteas won their Super Eight clash win one wicket to spare. Sri Lanka made 209 all out, but the Proteas' dire chasing record haunted them again as Lasith Malinga took four wickets. They scraped home with 10 balls to spare thanks to Jacques Kallis' 86.

Having come back from ankle surgery just weeks before the start of the tournament, Sri Lanka paceman Lasith Malinga has been rather nippy so far, and has been his usual menacing self with the yorker at the death. Given the Proteas have scored the bulk of their runs in the final overs, they'll either need to do better up front, of hope Malinga has a shocker.

Speaking of ankle injuries, South Africa opener Quinton de Kock also came back into the side with little time to spare after two months on the sidelines. Unlike Malinga, he's not yet found his feet again, and with skipper AB backing him, he'll be key to a good score by laying a solid foundation alongside Hashim Amla. No pressure, then.

Hot and humid, with a bit of cloud cover but not enough to pose a danger to the overs. The   temperature is topping out at 30 degrees, and staying in the late 20s. Hydration will be key.

If South Africa play their best combination, and their top and middle order hold their nerve, they'll win. As long as they bat first, obviously. We're going to say that yes, they'll win their first World Cup knock-out game.