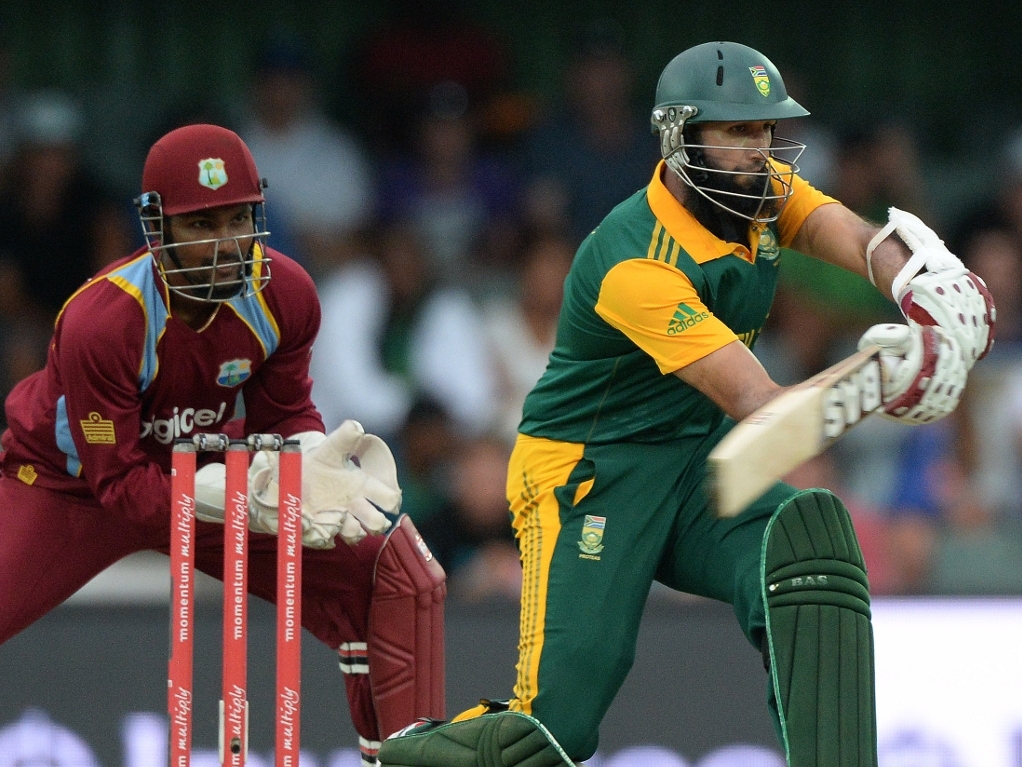 South Africa are not happy campers coming into this match at the SCG, despite having a winning track record against the West Indies, given they lost heavily to India and have some injury concerns, hence their recent drop in odds.

The Proteas have lost the services of fast bowler Vernon Philander for two games, after he picked up a hamstring niggle in the 130-run defeat to India, while JP Duminy is waiting to be cleared before the game with a side strain.

If both players are out, this could mean both Wayne Parnell, who went for 85 runs in nine overs against India, and Farhaan Behardien, who has made little impact so far, could play in the same line-up. The number seven conundrum has become worse.

The Proteas will need their bowlers to be in top form for this clash, despite winning the ODI series against the Windies with ease in January, as Chris Gayle is emphatically back in form. His 215 against Zimbabwe came at the worst time for the Proteas.

As he showed in SA, when Gayle gets going he can demolish the like of Dale Steyn and Morne Morkel, and after his efforts earlier in the week, he will be riding a wave of confidence. He did not train much in the week, to protect his lower back.

The Windies are still without batsman Darren Bravo though, after his hamstring injury against Pakistan, and Jonathan Carter is set to continue to deputise.

The Proteas need to win this game to keep their next round hopes fully firing. They won't be out if they lose, but it will make the next round significantly trickier, and put pressure on them for their next three matches.

The sides met as recently as a month ago, where the Proteas won the fifth ODI by 131 runs in Centurion. That game saw Quinton de Kock and Hashim Amla score centuries as the Proteas racked up 361, before Parnell bagged four wickets and the Windies were all out for 230. Gayle was out for a first ball duck in that game, a fate he is likely to avoid at the SCG.

The sides were also grouped together in 2011, where they met in Delhi and the Proteas won by seven wickets. Imran Tahir was the strike bowler there, taking four wickets in the face of Darren Bravo's 73. AB de Villiers' unbeaten ton saw the side home.

In 2007 they met in the Super Eights round, and again the Proteas were the winners. They racked up 356 with an AB ton, and fifties from three others, before Graeme Smith surprised everyone by taking two wickets and the Windies were all out for 289.

It's the usual suspects here The Windies will obviously be putting their faith in Gayle again, now that he has some massive runs in the bank, though if he fails they'll have to look lower down the order to Marlon Samuels and Lendl Simmons – a substantially tipped duo with Paddy Power.

The Proteas need their top order to fire, and like Gayle was under pressure, so is Hashim Amla. this could be the game that breaks his drought, given his excellent run against the Windies earlier in the year, where he made two centuries and two fifties in four knocks.

Oh dear, this game could be heavily affected by rain as it's forecast to rain for much of the morning. While it's set to clear up by lunchtime, it could still prove a nuisance, and if it's reduced to a T20 the Windies will be pleased.

Depending on the weather, this could be tricky. One imagines the Proteas will pull it out of the hat if the game stays long enough, but if shortened dramatically, the men in maroon have a much better track record. Still, let's go with SA, based on recent history.