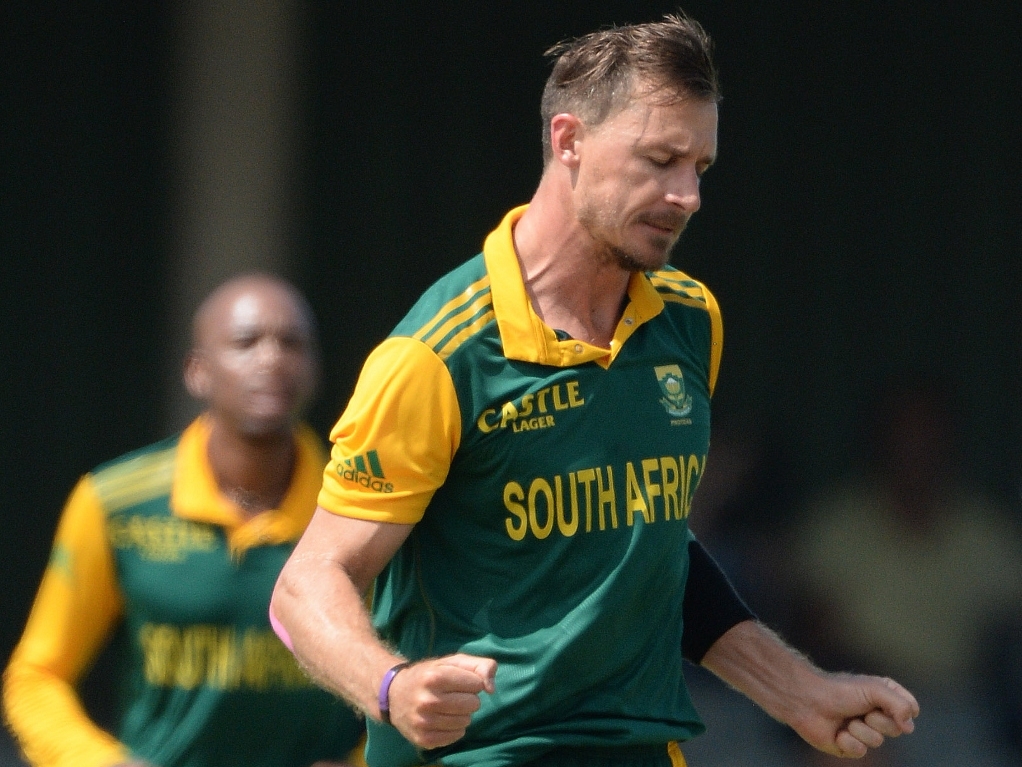 The Proteas come into the game having played only five ODIs this year, but winning four of them against the West Indies. They have spent weeks resting their big names, particularly Dale Steyn, to make sure that there are no serious injuries now.

Allrounder Farhaan Behardien is the only injury doubt as the Proteas gear up. Behardien has in recent days suffered from a stiff back and did not take a full part in both the Proteas official warm-up matches before the global tournament. He must have a fitness test ahead of the game, and if he's not ready then a specialist batsman could be picked.

Zimbabwe come into the tournament on the back of a warm up win over Sri Lanka, a big boost to their confidence, but it's unlikely they'll have the fire power to dismiss such a good line up, which boasts the two best ODI batsmen in the world in AB de Villiers and Hashim Amla.

The sides met most recently in September last year, in a tri-series in Zimbabwe. The Proteas won their final clash in Harare by 63 runs, with Faf du Plessis scoring a century and JP Duminy taking three wickets. The Proteas went on to win the series finale against Australia.

They did not meet in 2011, nor in 2007 or 2003. You have to go back to 1999, where Zim beat the Proteas by 48 runs in Chelmsford. That's only one of four times SA have been bowled out by their neighbors in ODIs. None of the players for both those sides are still playing.

For the South Africans, they will hope to get plenty of runs on the board and then give the ball to Dale Steyn. He's been hidden from vie for a while, playing just three of the ODIs against the Windies. He didn't even bowl in the warm up game against New Zealand, and will be champing at the bit.

Zimbabwe will look to former skipper Brendan Taylor for the runs. He's their best batsman statistically, and the one with the most international experience given his adventures in the IPL. He scored 63 in the warm up win over Sri Lanka.

Cloudy skies and cool weather, not much about 22 degrees, but the rain should stay away.

South Africa will win, but it might not be as easy as they'll hope. But they've made the mistake of underestimating Zim before, and are unlikely to do so again.