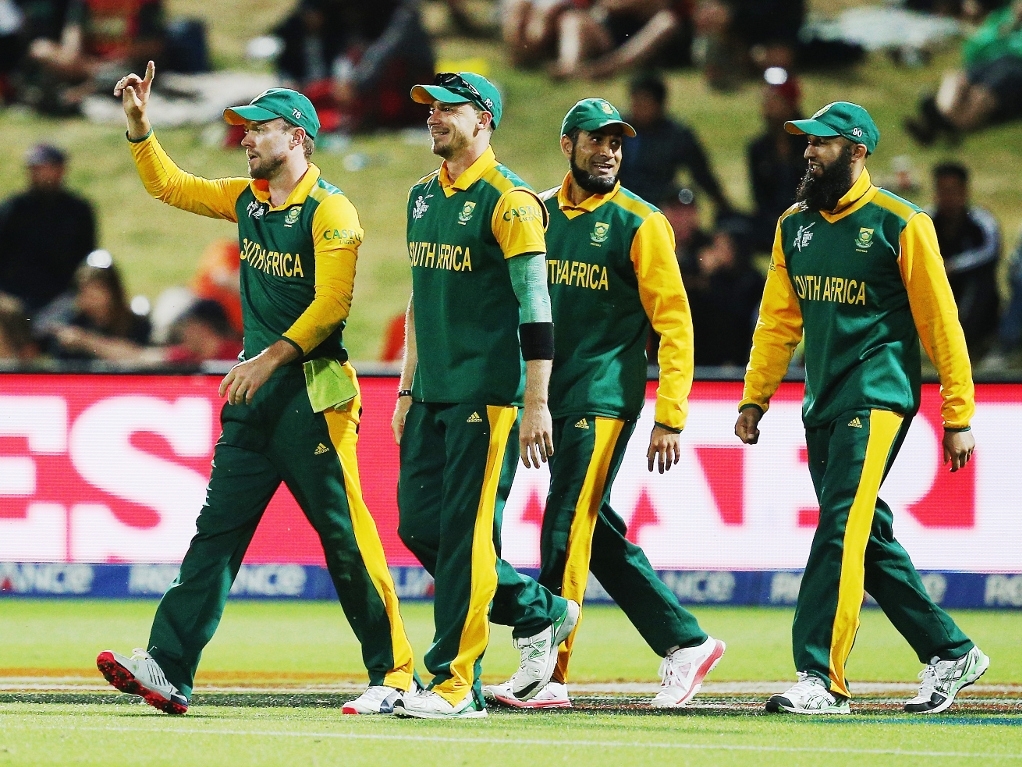 South Africa come into the match on the back of bad loss against Pakistan in Auckland. They would want some players to find form and, more importantly, want some of their part-time bowlers to get some overs under their belt ahead of tougher matches.

The UAE have taken a bit of a hammering from all the Test-playing nations they have played at the tournament so far, so will be looking to for an improvement.

Vernon Philander has missed the last two matches with a hamstring injury and will face a late fitness test. Left-arm spinner Aaron Phangiso could get a match as Imran Tahir has done enough to earn a rest.

UAE and South Africa have played each other only once, at the 1996 World Cup. Former South Africa coach Gary Kirsten scoring a then World Cup record 188 not out, as they posted 321 for two. The Proteas went on to win by 169 runs.

This match will be of immense importance to South Africa opening batsman Quinton De Kock. The wicketkeeper has been short of runs in the tournament and will be hoping to find some form ahead of the knock-out stages.

UAE batsman Shaiman Anwar already has one century and two fifties in his four innings at the World Cup so far, and was, remarkably, the leading run-scorer in the tournament after all teams had played four matches.

Morning drizzle is forecast but a light southerly breeze should see it clear for the afternoon and evening. It will be a maximum of 21C in Wellington on Thursday.