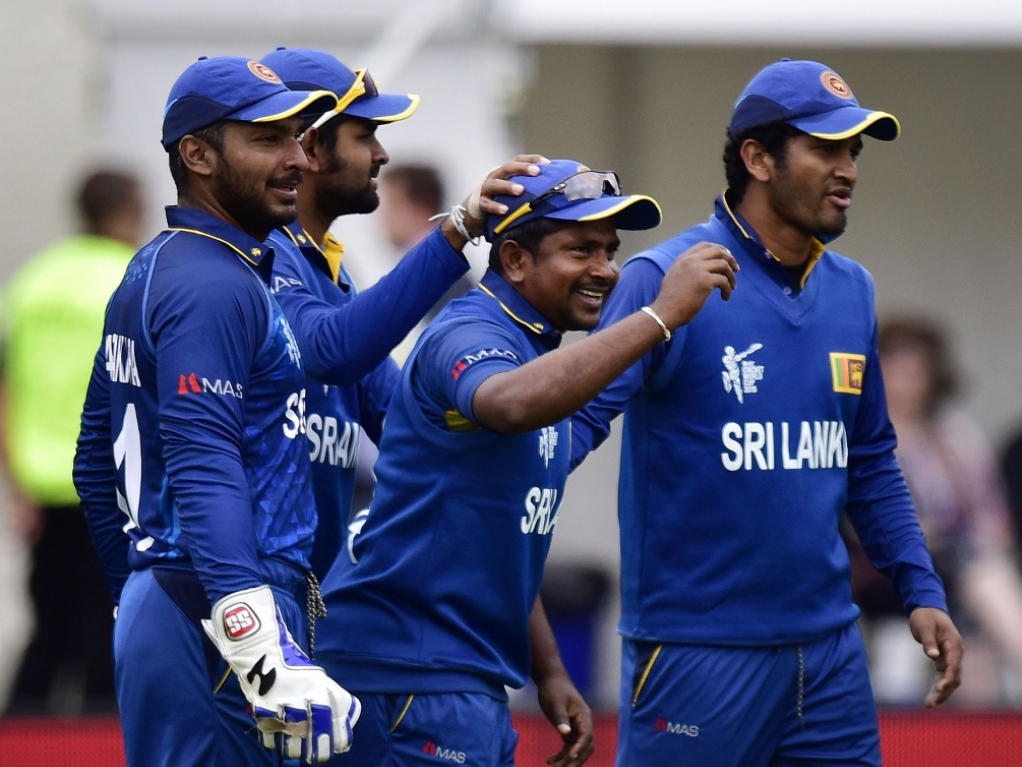 Bangladesh are a point above Sri Lanka and although the World Cup is still at a very early stage, it is hard to imagine both sides envisioning themselves in their respective positions after their first two matches.

Sri Lanka didn't look convincing for most of their match against Afghanistan, though they won by four wickets on the back of Mahela Jayawardene's century – and he remains one of the favourites to top the run-scoring charts.

They looked slow in the match against New Zealand in the tournament opener, and have also been hit by Jeevan Mendis' hamstring injury which has taken him out of the World Cup.

Bangladesh's preparations were nearly rocked by Mushfiqur Rahim getting knocked on his hand but it is only a bruise so the team's best batsman will be available.

The last time the teams met each other was at the Asia Cup last year, which Bangladesh hosted. The hosts batted first and posted 204 for nine. Sri Lanka chased the score down, but not without some problems. They eventually reached 208 for seven.

For Sri Lanka, star player Kumar Sangakkara has not really fired with the bat yet. He could return to form at given stage, so Bangladesh should not feed him any loose deliveries.

Shakib Al Hassan demonstrated in their win over Afghanistan how valuable he is to his country. He needs to have a big game, with both bat and bowl, for the Tigers to stand a chance.

There is very little chance of weather interrupting the game, with temperature forecast to be in the mid-twenties throughout the day.

Bangladesh had a good win against Afghanistan and will take confidence from the point they gained against Australia, but their record against Sri Lanka is appalling. We won't go against the record books. Sri Lanka to win, comfortably.