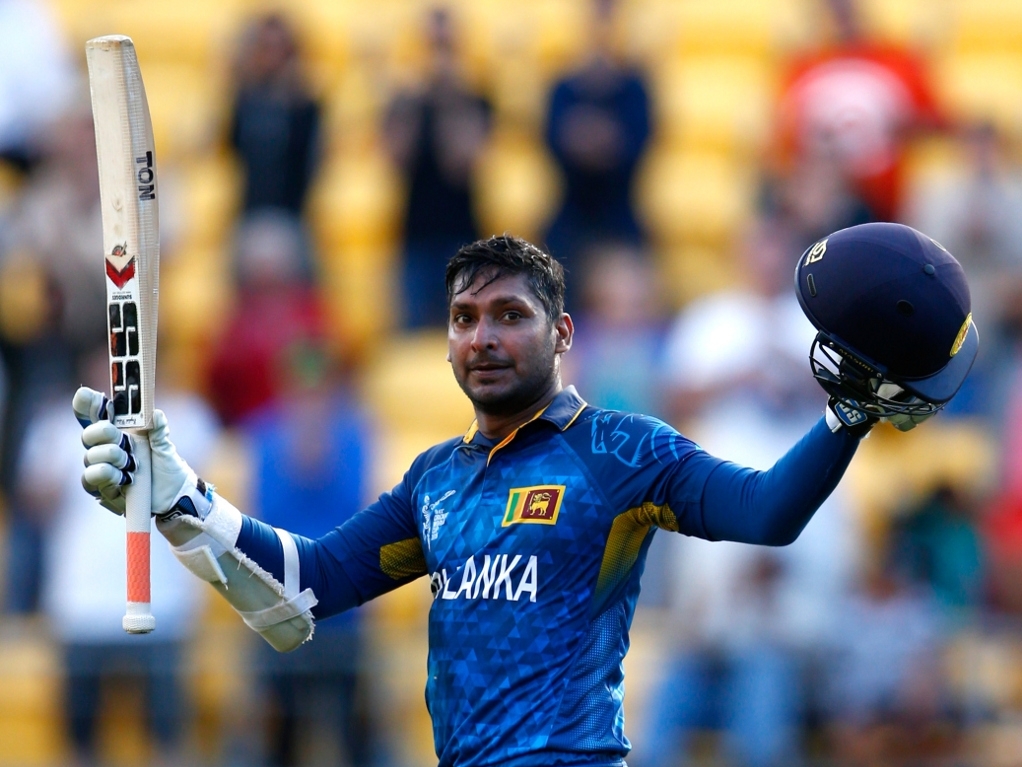 Although they have suffered more injury misery, with Dinesh Chandimal the latest player to be ruled out, Sri Lanka still want to make sure of third place in their group by beating Scotland

Scotland come into the match on the back of four straight losses, and their best chance of pulling off a win at the tournament has probably gone passed them with Sri Lanka and Australia waiting in Hobart.

Because of Chandimal's withdrawal, Sri Lanka will be forced to make at least one change to their starting line-up that lost to Australia on Sunday. Spinner Rangana Herath probably won't be risked.

Scotland could, over the next two matches, give all the players in their squad a game and have a taste of what it feels like to play at a World Cup.

These teams have met only once before. In July 2011 in Edinburgh, Sri Lanka enjoyed a 183-run victory. After batting first, the Asian side scored 284 then proceeded to bowl Scotland out for 101 to seal a comfortable victory.

There have been no previous World Cup meetings between the two teams.

Kyle Coetzer could again be the key man for Scotland. He scored a majestic century in a losing cause against Bangladesh in their previous encounter, and will be hoping to produce the same form.

What more can we say about  Kumar Chokshanada Sangakkara? At the age of 37, he is still as hungry to score runs as he was in his teens. He has just become the first batsman to score three World Cup hundreds in a row, and will be looking for more against the Scots.

The forecast for Wednesday in Hobart is for a partly cloudy day and a top of 22C.

With Sangakkara in imperious form, and Sri Lanka improving as the tournament is progressing its going to be one-way traffic. Big win for Sri Lanka.