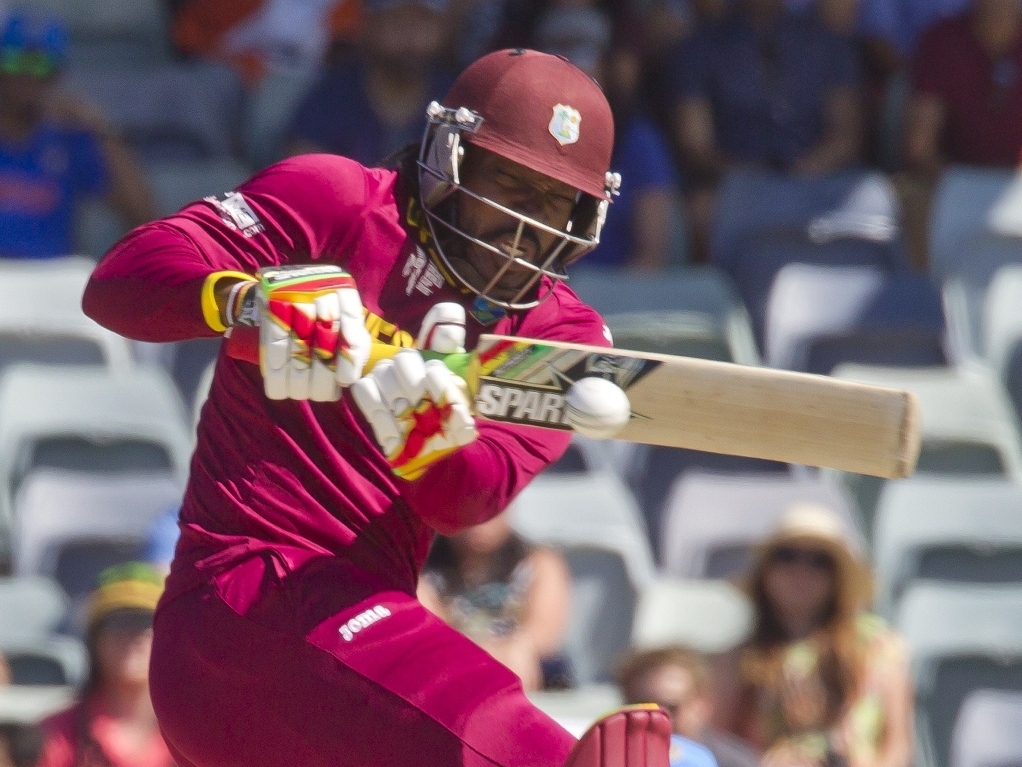 The West Indies come into this match with everything to play for. They need to win, and need to win big, to better the net run-rate of both Ireland and Pakistan to advance to the last-eight of the competition.

The UAE have been no push-overs at this World Cup. Although they have not won a game, they have given the bigger side's a good test. hey have also targeted the inconsistent Windies match for a win to go home on a high.

Chris Gayle has been passed fit for the West Indies and will take his place at the top of the order. Because of the need to get wickets, they may decide to go with an all out pace attack.

Seam bowler Fahad Alhashmi has already returned home after badly injuring his knee in their previous match against South Africa. Skipper Mohammad Tauqir has confirmed that will be the only change to the team.

West Indies and UAE have never played each other in an ODI before.

The teams have never faced each other any in form of international cricket before, so therefore no World Cup matches.

The West Indies need to bat quickly, whether they are chasing a target or setting one, and there is no better man to start for them than Chris Gayle.

Shaiman Anwar is comfortably the leading run-scorer for all the Associate sides with 309 runs. His country will again look to hi for a big score.

While a cyclone is in the area, the forecasts don't look too bad. As it's a day game, they might avoid the bad weather in the evening, though there is cloud cover predicted. It's going to be a chilly 19 to 20 degrees all day.