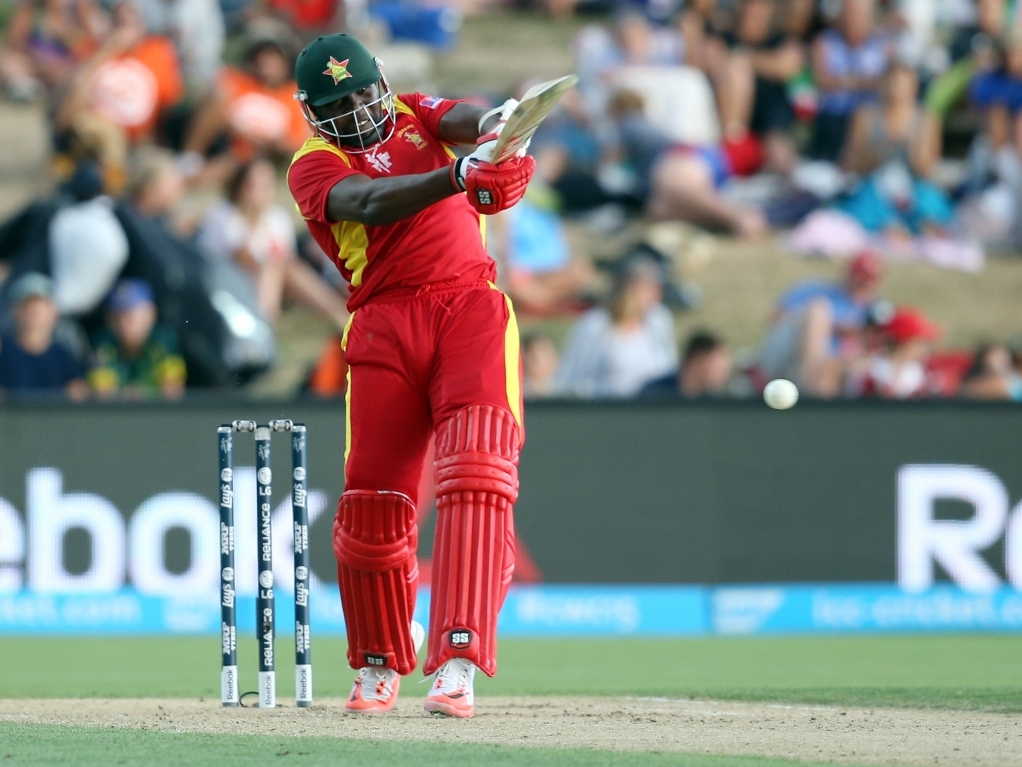 The UAE's batting line-up was reasonably settled in their warm-ups matches, and the bowling attack should largely choose itself. Neither Manjula Guruge nor Fahad Alhashmi took part in the two practice games, so will likely be left out, and Kamran Shazad's only involvement was bowling nine reasonably expensive overs against Afghanistan.

It will be the UAE's first World Cup match since 1996, and skipper Mohammad Tauqir has made a bold declaration that they would like to beat two Test playing nations, and realistically Zimbabwe might be their best chance.

Zimbabwe may decide that a team that had South Africa 83 for four, and then went on to score 277 is best not altered. Their seam bowlers might have struggled once David Miller and JP Duminy got going, but should fare better against the UAE.

The key man could be batsman Hamilton Masakadza, who has been in a rich vain of form  since the warm-up games, and Zimbabwe will be hoping he can now kick on and get that really big score.

Zimbabwe and the UAE have never met in an ODI, but they did play a T20 international against each other last March: Zimbabwe enjoyed a comfortable five-wicket win.

They've obviously never met at a World Cup. The African team will look to stamp their authority early in the game, as they do not want to give the minnow team a sniff of victory.

Allrounder Khurram Khan is the UAE's leading run scorer and wicket taker of all time in ODIs, and until last month was the captain as well. A purser with the Emirates airline, Khurram is older than the coach Aaqib Javed, who was part of Pakistan's 1992 World Cup-winning squad; Khurram is playing in his first World Cup at 43. His 86 in the warm-up against Afghanistan in Melbourne was an encouraging sign.

Batsman Hamilton Masakadza is currently the form player in Zimbabwe's line-up. Against Sri Lanka in Zimbabwe's surprise warm-up win he struck an unbeaten 117, and his 80 from 74 balls against South Africa kept Zimbabwe in the game in their World Cup opener in Hamilton. The UAE bowlers will need to get him cheaply.

The forecast for Thursday is for a sunny and warm day in Nelson with the temperature staying in the high 20's. It will be a close to perfect day for cricket.

After their encouraging showing against South Africa, Zimbabwe should prevail quite comfortably against the associate nation. However the Africans have a tendency to make things difficult for themselves, so expect some fireworks.