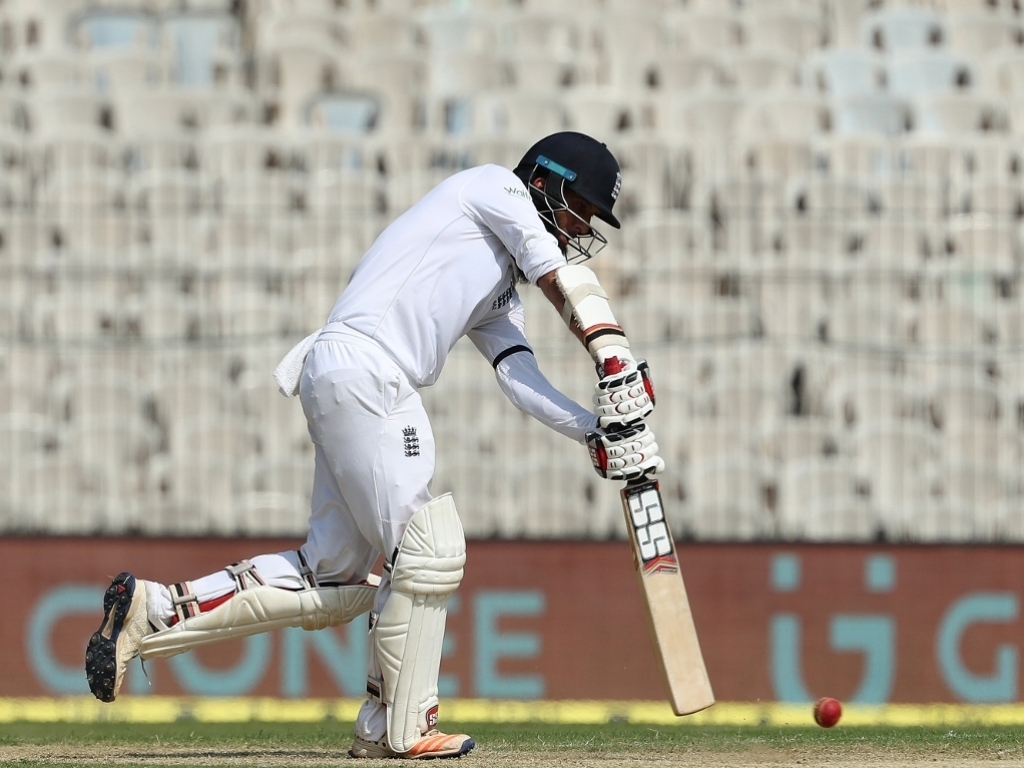 England showed a marked improvement in approach as they reached 284/4 by the close of play on day one of the fifth Test against India in Chennai.

A century from Moeen Ali led the way after Joe Root had laid an excellent platform with yet another fifty against India.

Keaton Jennings (1) and Alastair Cook (10) went early but not before the latter went passed 11,000 Test runs becoming only the tenth man to achieve the feat and doing so in the shortest amount of time in terms of days from debut.

Root and Moeen then stabilized England adding 146 runs for the third wicket before Root fell victim to a successful review with with Ultraedge picking up a sound as the ball passed the bat to hand Jadeja his second wicket. 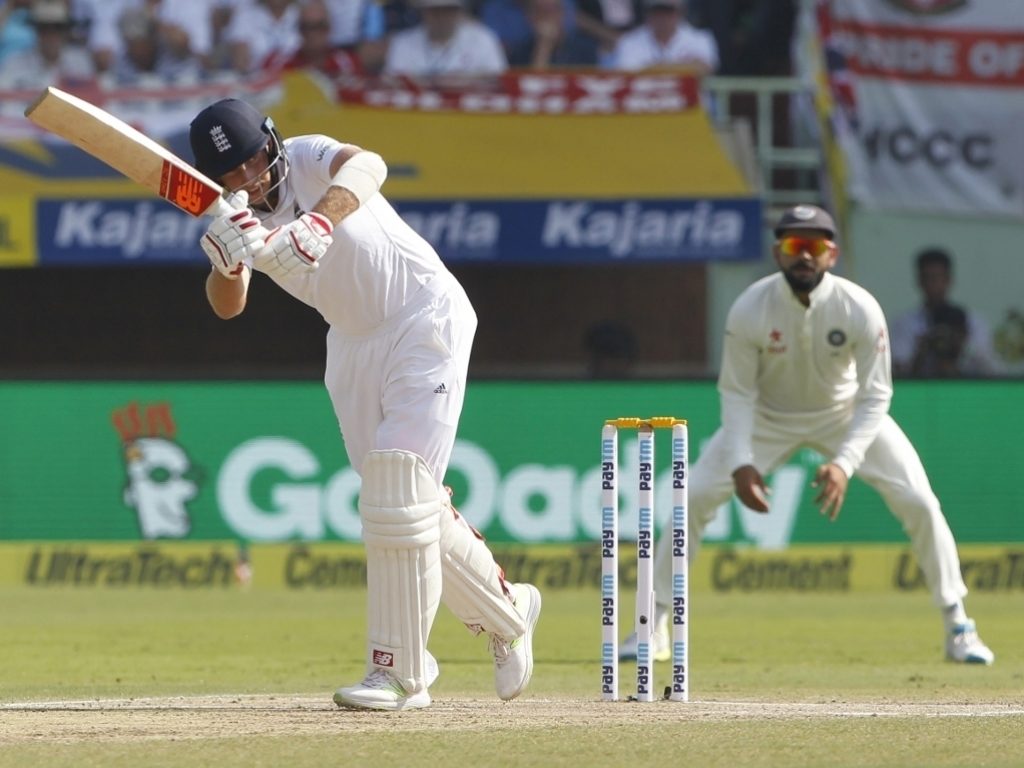 Jonny Bairstow continued his rich form in 2016 adding another 49 runs in a handy partnership with Moeen that moved England to 253 before he threw his wicket away like far too many English batsmen have done this series.

Moeen became the sixth English batsman to score two hundreds in a series in India on an encouraging opening day and would end on 120 not out with Ben Stokes moving to 8 before the close.

Jadeja was the pick of the India bowlers picking up 3 for 73 on the opening day.

India will be hoping for more penetration from their bowlers tomorrow while England will be looking to finally make the most of a strong position in a series where all too often they have let India off the hook.