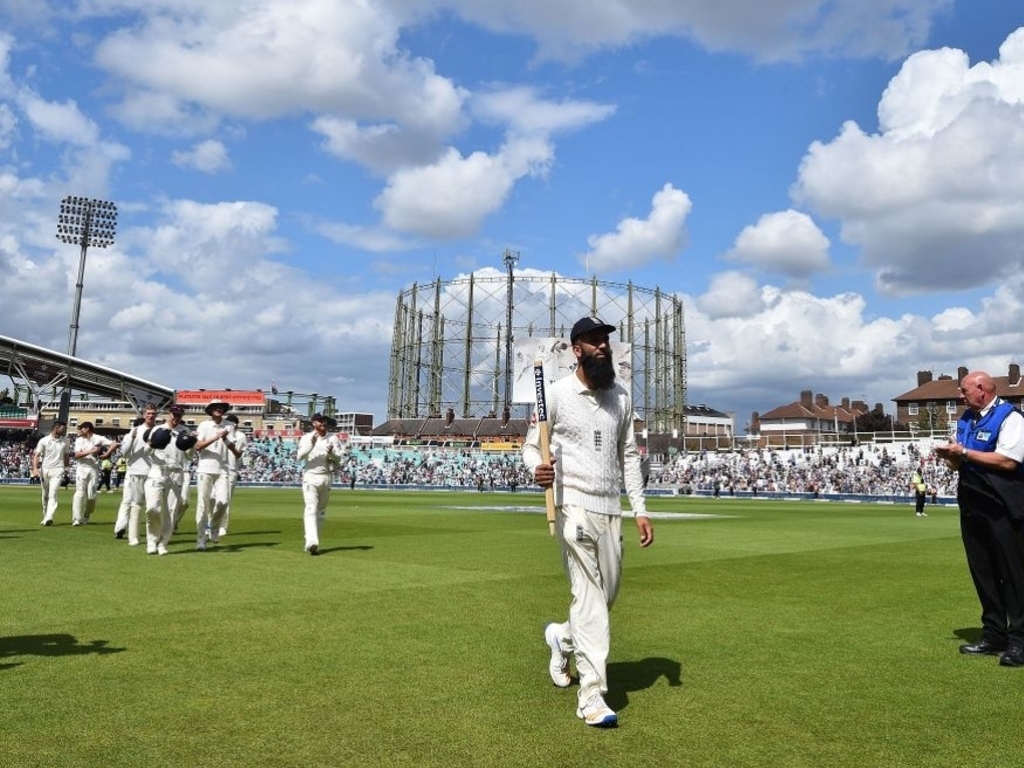 Dean Elgar scored his 8th Test century and his 3rd in the current calendar year to delay the inevitable before England won the third Test match against the Proteas by 239 runs at The Oval in London on Monday with plenty of time and overs to spare.

Elgar is now the leading runs scorer in Test cricket this year (762 at an average of 50.80) and for a long time it looked as though he would emulate his performance against England at home when he carried his bat at Kingsmead.

It was not to be, however, as he was eighth man out for 136 (228, 20 fours) and his dismissal precipitated the end of the innings as he was the first victim of a Moeen Ali hat trick that finished the match.

Elgar had earlier shared a partnership of 108 for the fifth wicket with Temba Bavuma before the latter was dismissed (32 off 97 balls, 2 fours) and with Vernon Philander being dismissed first ball it was only going to be a matter of time before the end came.

Bavuma’s effort of 32 was the second highest score in the Proteas’ second innings and came after a fighting fifty in the first.

Ali (4/45) was the most successful of the England bowlers while Toby Roland-Jones finished with an outstanding 8 wickets on debut.

England are now 2-1 up in the four-match series with the final match to be played at Old Trafford from this Friday. England have thus retained the Basil D’Oliveira Trophy that they won in South Africa last year.

England’s Ben Stokes was named Man of the Match for his first innings century and his key bowling spell on the fourth evening.