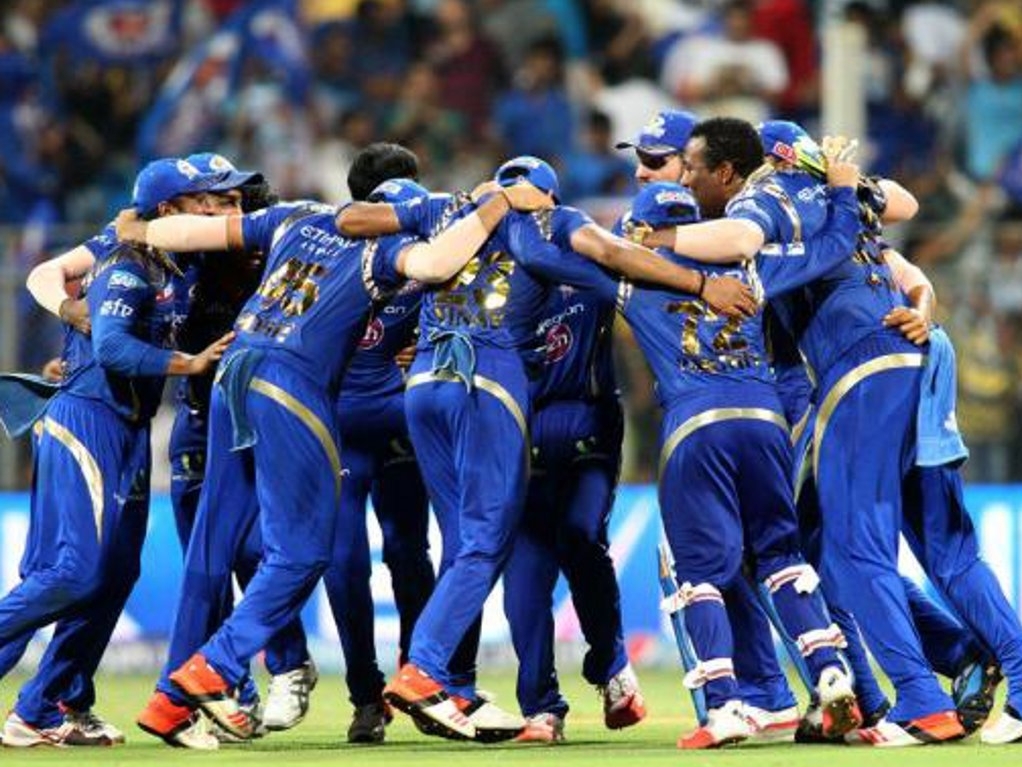 The Chennai Super Kings appeared to have left their will to win back home on Sunday as they lost the Indian Premier League final by 41 runs to the Mumbai Indians, who capped off their astonishing return to form with a second title.

Mumbai, who had started the tournament with five defeats in six games and were bottom of the table, were dominant from the start in the final, scoring 202 for five in their knock, and then restricting CSK to 161 for eight.

The Super Kings won the toss and opted to field, thinking they'd be able to chase anything down in Kolkata. West Indies batsman Lendl Simmons made sure to disabuse them of that notion, as he and Rohit Sharma put on a century stand.

Aside from the loss of Parthiv Patel in the first over, Mumbai's top order was rarely troubled. Simmons made 68 off 45 balls, while Rohit added 50 off 26 deliveries. Further down, Kieron Pollard and Ambhati Rayudu added brisk scores of 36 apiece.

The chase started off slowly and never got going. They were hampered by the loss of Mike Hussey, who could only made four runs in the first five overs, and then the middle order, including Faf du Plessis way down at seven, were out for single figures.

A 57 from Dwayne Smith and 28 from Suresh Raina were the only scores to notice, while Mitchell McClenaghan's three wickets and Lasith Malinga's two scalps proved Mumbai were the superior all-round side.