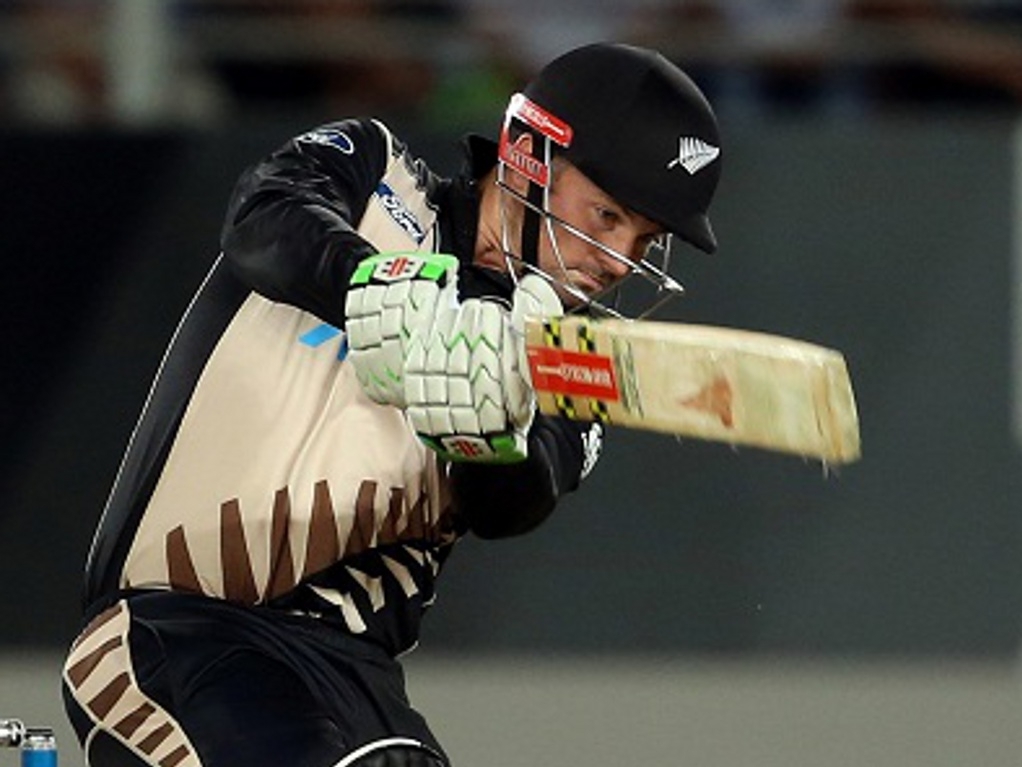 New Zealand batsman Colin Munro's 68 was the key knock for the Trinbago Knight Riders, as it ensured they had enough fire power to beat the Barbados Tridents by seven wickets in the CPL on Saturday.

The Tridents put together a string of scores in the 40s, including from AB de Villiers and Shoaib Malik, and recorded 172 for four. Kieron Pollard made 41 not out as well.

But the defending champions, featuring the likes of Hashim Amla and Dwyane Bravo, had little trouble with the chase, reaching it with 14 balls to spare.

But it was Kiwi Munro's innings that top-scored in the match, as he hit six sixes on his way to 68, off just 39 deliveries. He was eventually out to Ravi Rampaul, caught by De Villiers in the 16th over.

Bravo and Denesh Ramdin, the latter recently dropped from the West Indies Test side, made light work of the remaining 30 runs, Bravo making 23 not out off 11 balls.

The win put the Knight Riders in third place on six points, while the Tridents now have two wins in five games and are in fourth. Guyana lead the pack, on 10 points.