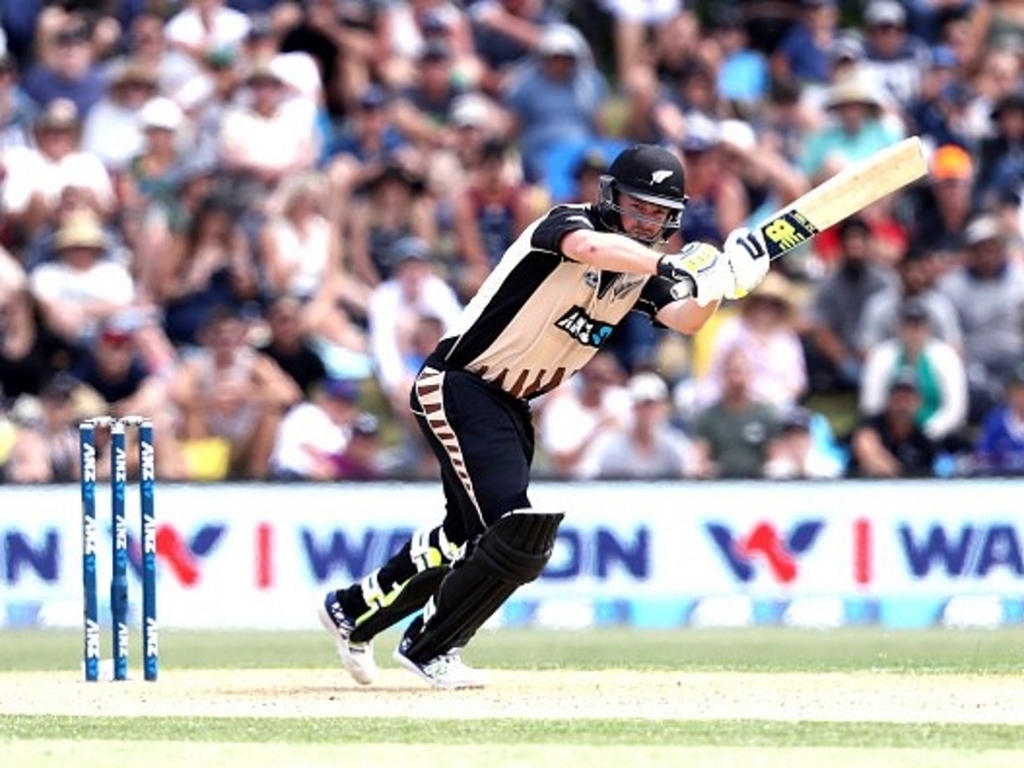 Colin Munro became the third New Zealand Black Cap to hit a T20I century with a 52 ball hundred that helped his team record a 47 runs victory over Bangladesh.

The win also secures the series with New Zealand taking a 2-0 lead in the three match series at Mount Maunganui.

The backbone of New Zealand’s innings was a 123 run partnership between Munro and Tom Bruce.

Munro was in destructive form hitting 28 off a single over from Mahmudullah including three sixes and two fours.

New Zealand had lost a clutch of wickets early on with Luke Ronchi (0), Kane Williamson (12) and Corey Anderson (4) going cheaply.

When Munro departed for 101 caught behind off the bowling of Rubel Hossain Bruce would guide the Black caps to the death.

A 68 run partnership for the fourth wicket gave Bangladesh some hope of chasing down the total but Sabbir Rahman (48) and Soumya Sarkar went within two overs of each other and the Tigers folded.

Bangladesh were bowled out for 148 with Ish Sodhi returning figures of 3 for 36 from his four overs to be the pick of the bowlers.

Munro was awarded the man of the match award for his thrilling century.