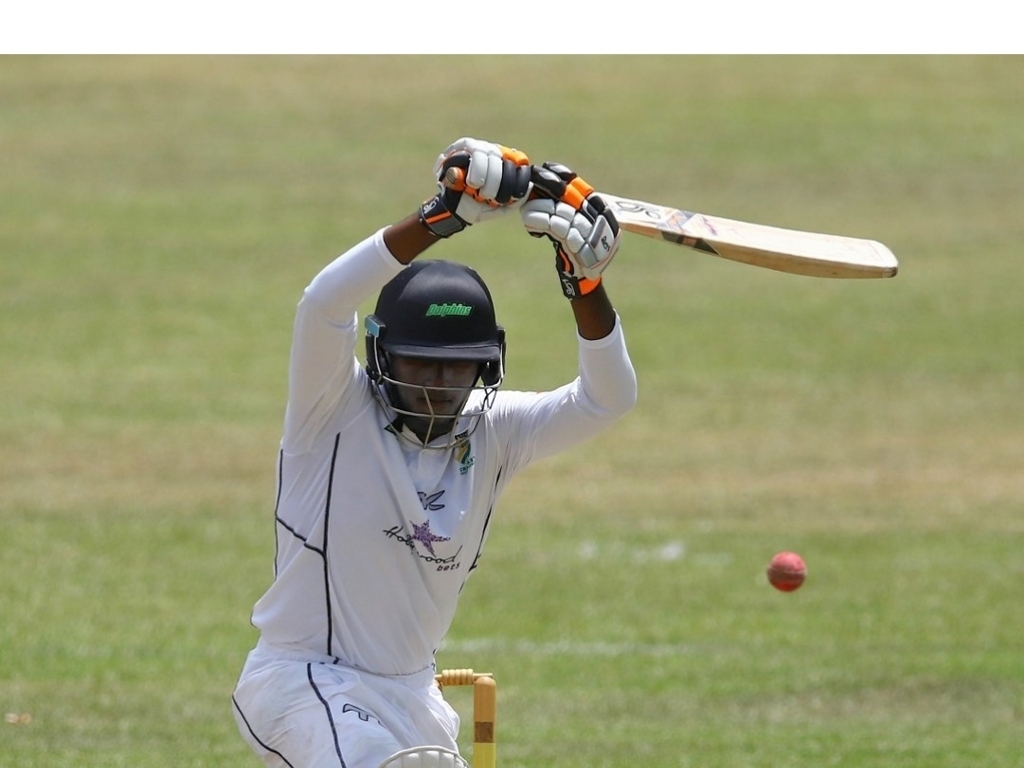 Senuran Muthusamy struck a century for the South Africa Emerging team to help them lay a firm foundation on day one of their second four-day match against Zimbabwe A in Kwekwe on Wednesday.

The 23-year-old left-hander made 102 (151 balls, 15 fours) as the visitors reached stumps on 298/4 after winning the toss and batting at the Kwekwe Sports Club.

It was Muthusamy’s seventh first-class century and ensured the South Africans were in firm control of the game.

Mathew Christensen was the other batsman to contribute significantly after he ended the day with an unbeaten 88 (168 balls, 14 fours). Openers Isaac Digale (37) and Yaseen Vallie (43) also chipped in with some early runs in a first wicket stand of 63.

The away side entered the game 1-0 up in the two-match series after winning the first game in Harare at the weekend.