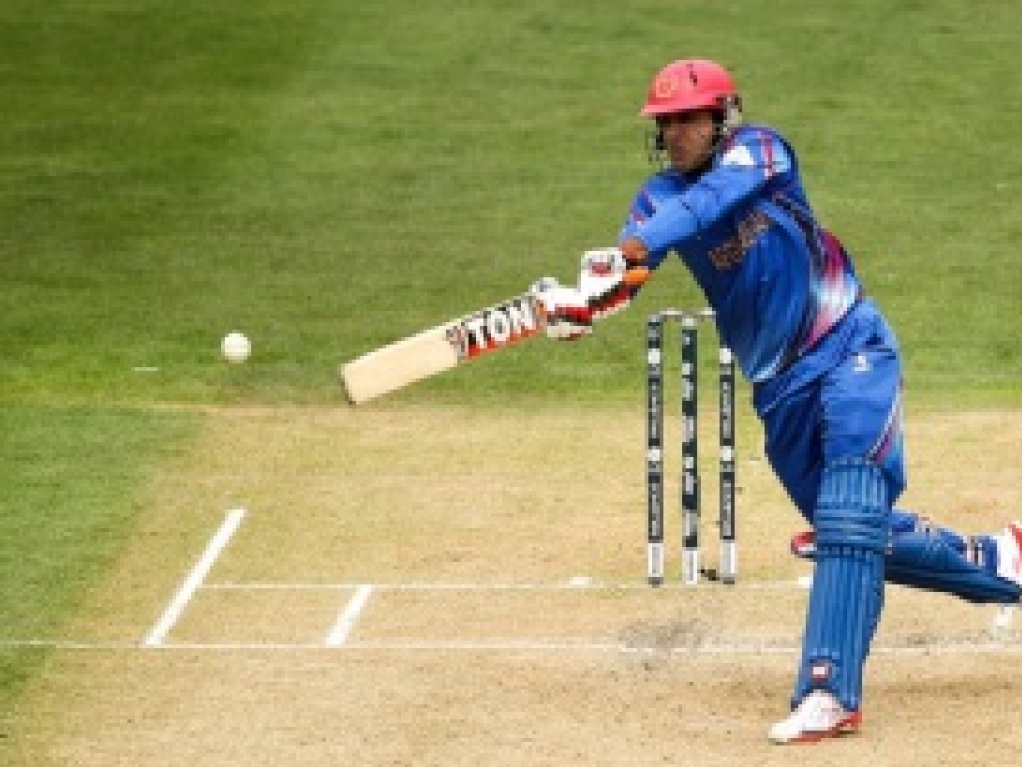 Mohammad Nabi struck his first ODI century to help Afghanistan to a 58-run win over Zimbabwe in the second ODI in Bulawayo to level the five-match series at one-all.

Nabi, who is a former captain of the Asian side, struck 116 off 121 balls as Afghanistan posted a score of 271 for six after winning toss and deciding to bat first.

The 30 year-old Nabi, who was playing in his 53rd ODI, received good support from opener Noor Ali Zadran (60) as the two put on 133 for the second wicket after Mohammad Shahzad (7) fell in the fifth over with the total on 25.

The other vital partnership for the visitors was for the fourth wicket as Nabi and his skipper Asghar Stanikzai put on 55 as the Afghans posted a more than competitive total.

Zimbabwe could not cope with the discipline Afghanistan bowling as they were skittled out for 213 in 46.4 overs with  the top-score for the hosts coming from Luke Jongwe, batting at number eight.

The top-order really let the home team down as none of them batted through and anchored the innings like Nabi did, with Craig Ervine getting out for 43 while opener Richmond Mutumbami scored 35.

The third ODI of the series takes place at the same venue on Tuesday.