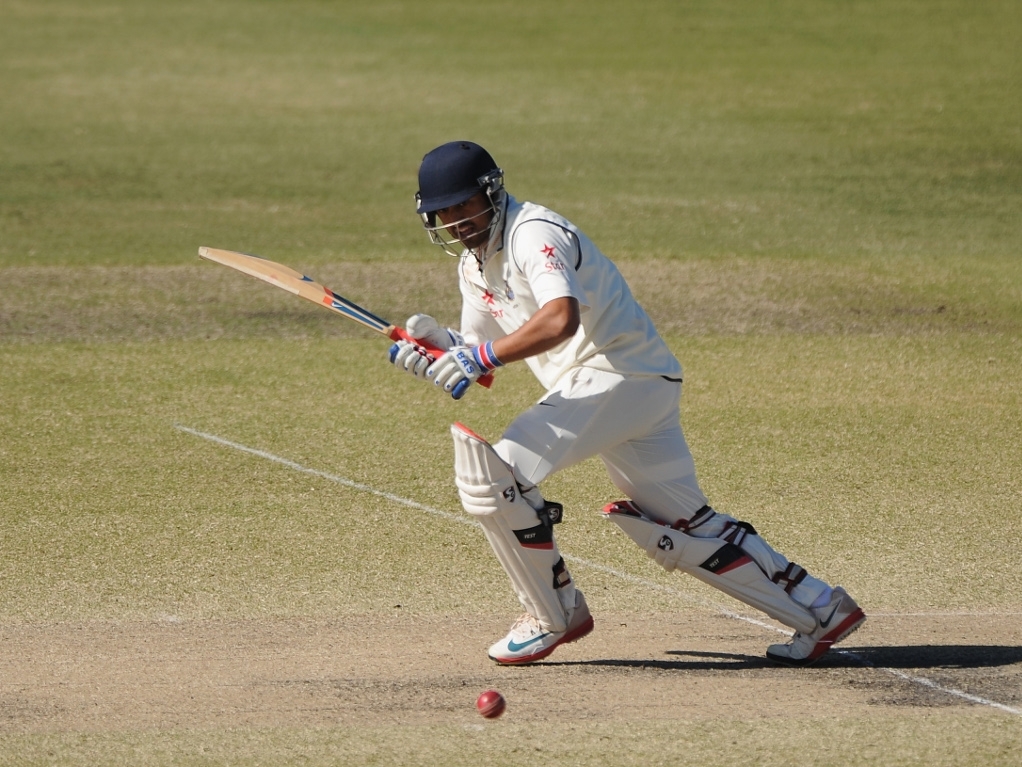 India A had little trouble in batting out the final day, losing only two wickets in the process as South Africa A had to settle for a disappointing draw in the first of two four-day unofficial Test matches in Wayanad on Friday.

After being outplayed for the first three days the home side took their overnight total of 73/2 to 309/4 before time was called with India still needing 135 runs for victory.

The Indian hero was Karun Nair who came to the crease in the 42nd over and was still unbeaten in the 108th, having scored his fifth first-class century along the way (114 off 192 balls, 18 fours and a six) in an innings that lasted almost four-and-a-half hours.

The two South African spinners, Dane Piedt and Keshav Maharaj, bowled a mammoth 79 overs between them and took the three wickets that fell to the bowling attack.

The second match starts on Tuesday of next week.