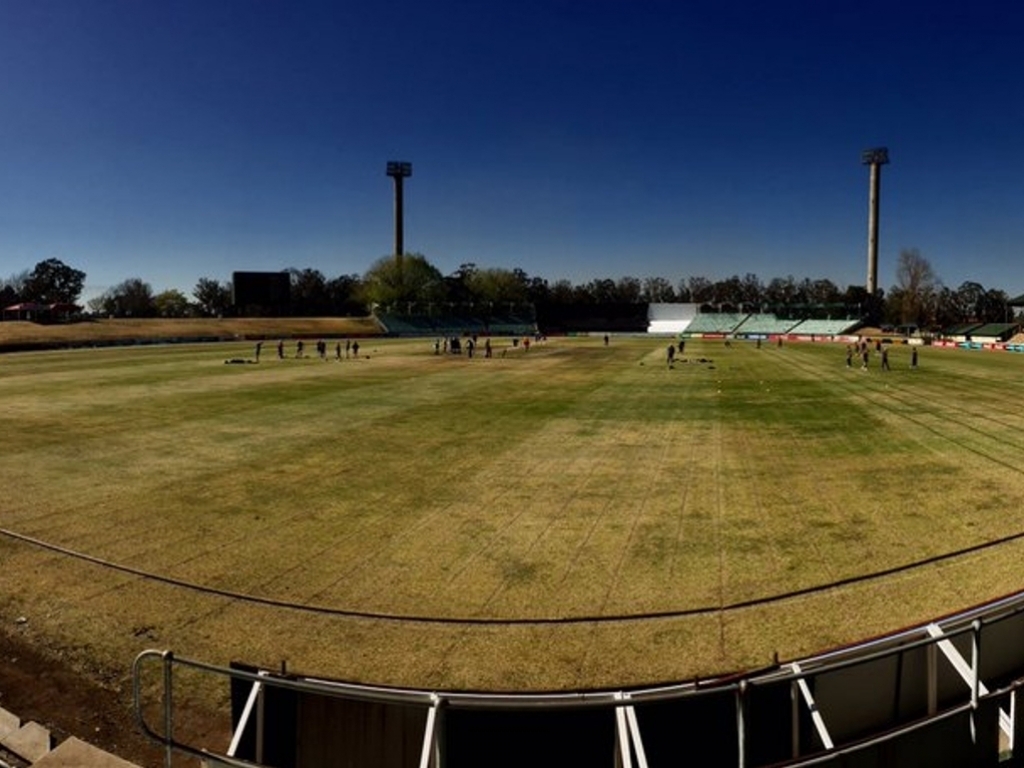 Namibia got their Pool A Africa T20 Cup campaign off to a flying start when they coasted to an 8-wicket victory over Western Province with 10 balls to spare in their opening match at Willowmoore Park on Friday.

The Southern African nation recorded a victory over Western Province in the 2016 edition of the Africa T20 as well.

Western Province, who won the toss, never got out of the blocks as they struggled to 31/2 at the end of the six power play overs.

Worse was to follow as they slumped to 56/5 at the halfway stage. The innings remained a procession and in the end they only just managed to bat out their 20 overs to finish on 121 all out.

Luke Philander (26 off 24 deliveries, 1 four and 1 six) was the top scorer in an innings that produced only 4 fours and 5 sixes.

Barend Scholtz (3/20 in 4 overs) had the best bowling figures and he was well supported by Sarel and Petrus Burger as well as Johannes Smit.

Namibia then closed the door on a Western Province fight back with an opening stand of 51 between Stephan Baard and Lohandre Louwrens and there were further stands of 31 for the second wicket and then an unbroken 40 for the third between Craig Williams and Jean Bredenkamp to get them across the line.

Philander completed a good all-round match by conceding only 16 runs in his 4 overs.