Namibia set up group A decider 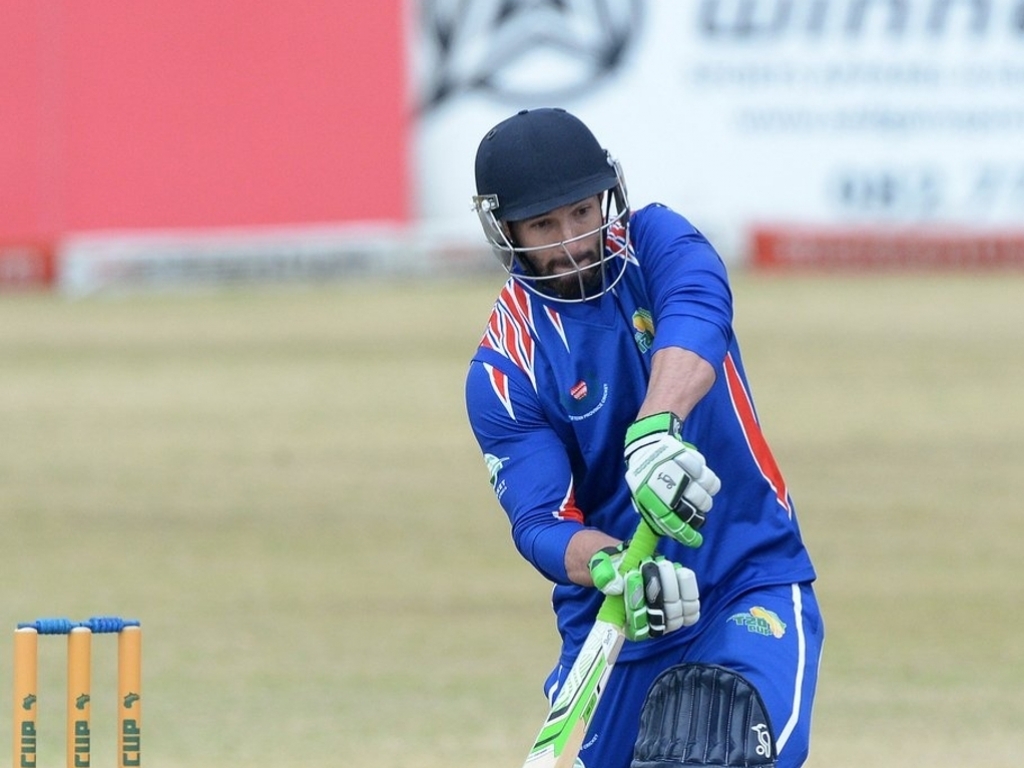 A blistering 76 off 44 balls by teenage opener Lohan Louwrens ensured Namibia will take Pool A down to the wire after they brushed aside Easterns with a crushing seven-wicket win in their Africa T20 Cup encounter at Willowmoore Park in Benoni on Saturday.

The 18-year-old smashed five sixes and six fours as the African side chased down their 150-run victory target with nine deliveries to spare, dumping out the hosts in the process.

It means they now have eight points after two matches, the same number as South Western Districts, with the two set to meet in a virtual quarter-final on Sunday.

The Namibians won the toss and chose to field first and they may have been slightly concerned after the home side posted a competitive 149/4, which was built around an unbeaten 40 by captain Grant Thomson.

Wesley Coulentianos (31) and Wesley Marshall (30) also chipped in to give Easterns a fighting chance.

Sarel Burger (1/18) and Bernard Scholtz (0/17) conceded just 35 between them in eight overs.
However, any hopes of victory were blown away by a scintillating 100-run opening stand between Stephan Baard (30) and Louwrens, whose effort was a career-best one.

After the pair fell, Craig Williams (23) carried the Namibians forward, before Jean Bredenkamp (18 not out) completed the job.