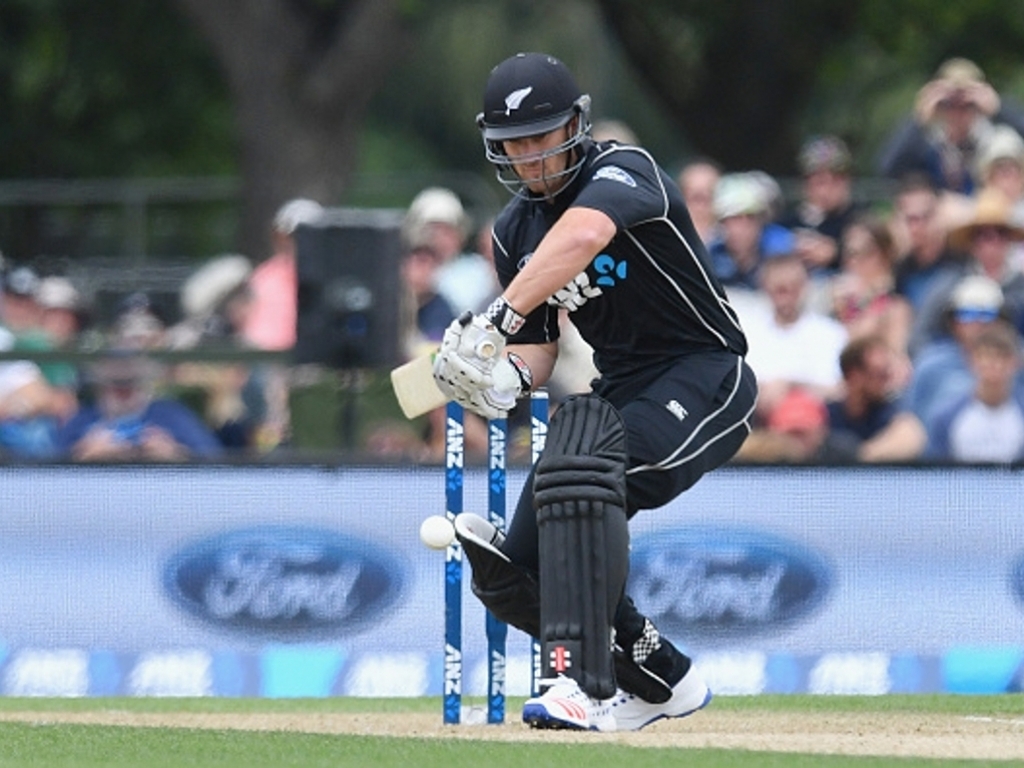 A hundred from Neil Broom helped New Zealand post a total of 251 all out on a tricky wicket in Nelson before Bangladesh fell to 184 all out to hand the Black Caps the series.

Broom was the only New Zealand batsman to pass fifty and appears to have justified his recall to the squad with a hard earned unbeaten ton.

The Black Caps got off to a slow start after losing Martin Guptill for a four ball duck with Tom Latham and Kane Williamson adding 37 in just over ten overs.

Williamson would perish trying to push the pace as he skied one from Taskin Ahmed to mid-on after making 14 off 35 balls.

Latham went soon afterwards when Shakib-al-Hasan trapped him leg before, the opener would review but the replays upheld the decision with the ball tracking showing the delivery would have clipped leg stump.

Broom and Jimmy Neesham (28) would put on 51 for the fourth wicket and would push the tempo up considerably.

Despite a fumble by debutant wicketkeeper Nurul Hasan, Neesham was stumped off the bowling of Mosaddek Hossain having wandered down the wicket.

Ronchi (35) would eventually hole out to midwicket with a poor shot off Taskin. 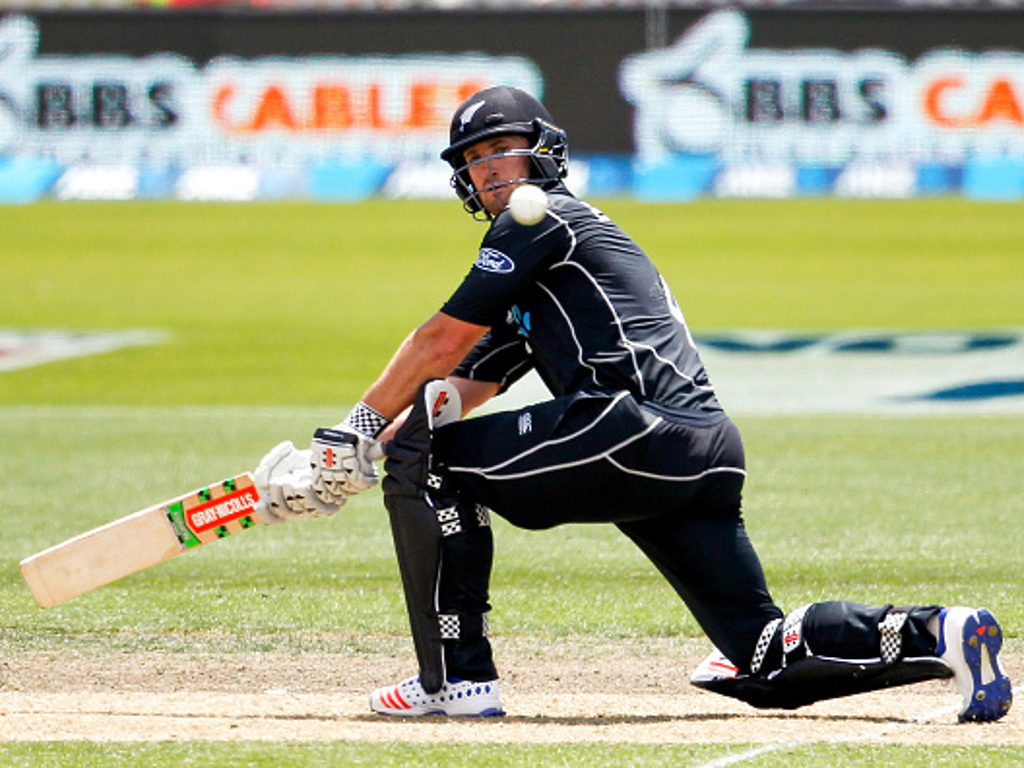 Broom did a great job of marshalling the tail to the close with the Black Caps eventually losing their tenth wicket off the final of the fifty overs as Trent Boult was run out for a run-a-ball 12.

In response Bangladesh started well and at one stage were 105 for 1 before Sabbir Rahman was run out for 38 and things began to unravel.

Mahmadullah (1) fell victim to a fast full one from express bowler Lockie Ferguson and Bangladesh were 112 for 3.

Remarkably Williamson, not a regular bowler would pick up three wickets as the middle order caved.

Williamson got Shakib for 7 and Tim Southee accounted for Imrul Kayes (59) before the skipper snaffled the wickets of Mosaddek (3) and Tanbir Hayder (2).

Bangladesh were in tatters at 141 for 7 and while debutant Hasan (24) and skipper Mashrafe (17) put up some resistance it wouldn’t last as the Black Caps soon wrapped up the innings to win by 67 runs and take a 2-0 lead in the three match series.