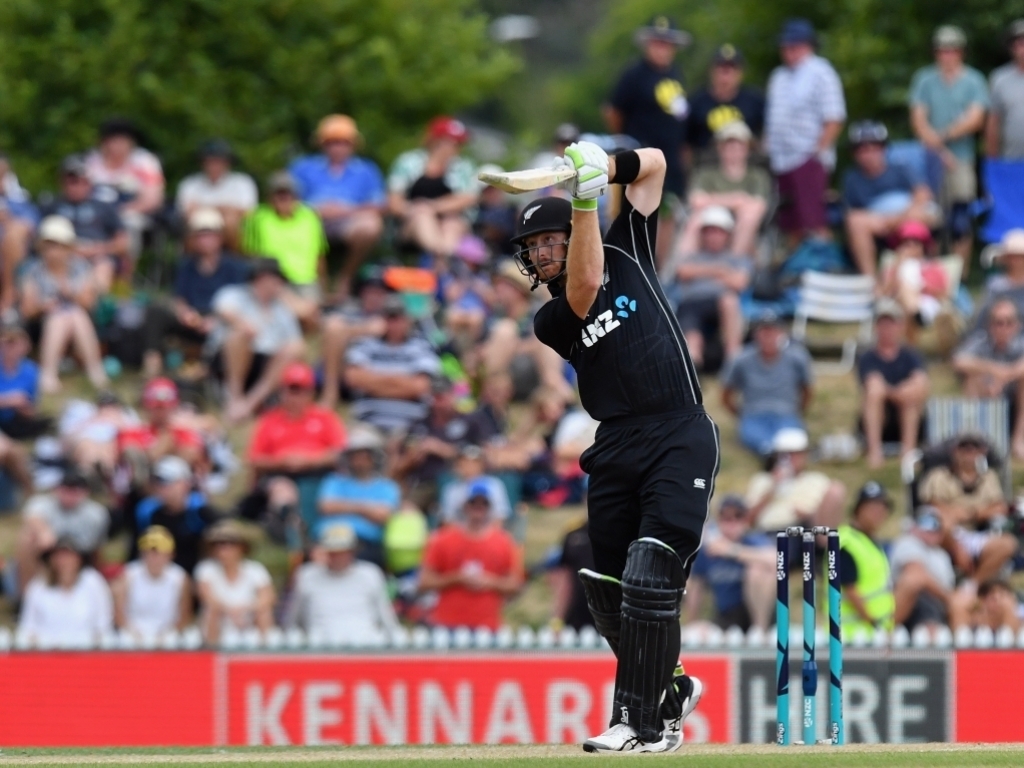 New Zealand went two-nil up in the five-match ODI series against Pakistan after an eight-wicket (D/L method) victory in Nelson on Tuesday.

The Black Caps easily chased down a revised target of 151 in 23.5 overs with only two wickets down as rain delayed play midway through the innings.

Martin Guptill struck 86 not out while Ross Taylor scored an unbeaten 45 as the two senior statesmen of the Kiwis team put on a stand of 104 to take their side over the line.

Opener Colin Munro (0) and captain Kane Williamson (19) were the players that lost their wickets early in the chase to give Pakistan hope but it was to no avail for the visitors.

Earlier, home fast bowler Lockie Ferguson took 3-39 in 10 overs as the Pakistan were restricted to a total of 246/9 in their 50 overs.

Mohammad Hafeez scored 60 but the innings was rescued from a disaster by Shadab Khan and Hasan Ali, both lower-order batsman striking half-centuries after the tourists found themselves 141/7 in the 37th over.

Shadab hit 52 and Hasan 51 but ultimately the final total was not enough as Todd Astle and Tim Southee also took two wickets each to pit the skids on the visiting team.

The third ODI of the series will be played at the University Oval in Dunedin on Saturday.