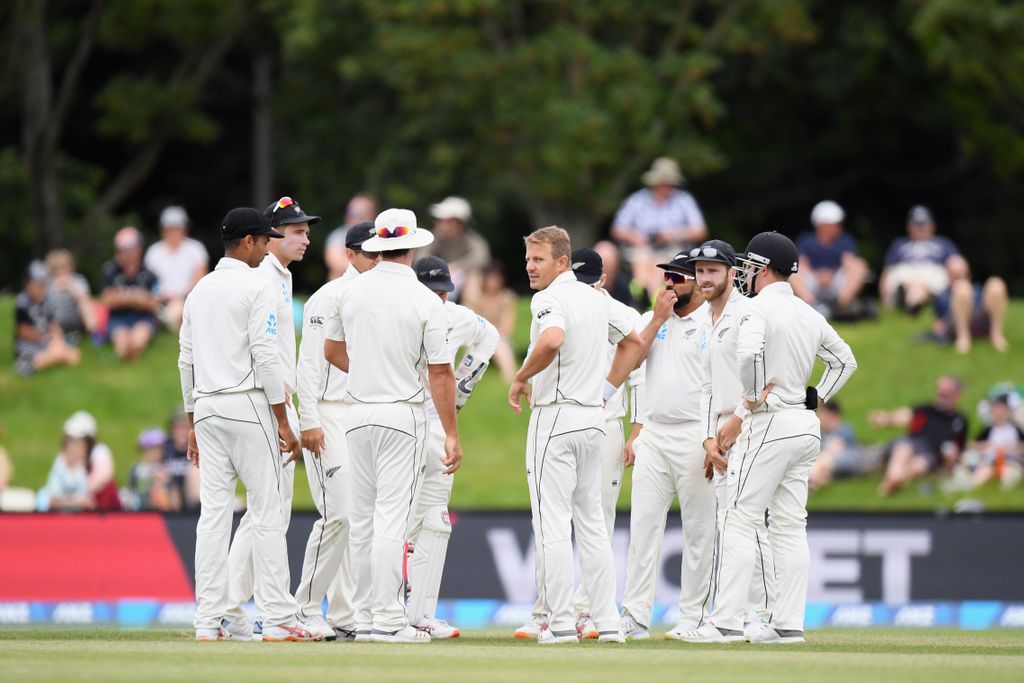 New Zealand needed only 14 balls on the final day to take the last three wickets and wrap up crushing 423-run victory over Sri Lanka in the second and final Test in Christchurch that meant the hosts won the series 1-0.

Sri Lanka resumed on 231/6 and were in immediate trouble as fast bowlers Trent Boult and Neil Wagner mopped up the innings to have Sri Lanka 236 for nine with the injured Angelo Mathews (22) not returning to finish his innings.

Suranga Lakmal was bowled by Trent Boult on the third ball of the morning without adding to his overnight 18.

Wagner then had Dilruwan Perera caught in the next over for 22 before Boult came back to finish the innings, trapping Dushmantha Chameera in his second over for three.

Boult finished with figures of 3-77 to add to his six scalps in the first innings while Wagner took 4-48 in the second innings.

This was the home team’s biggest victory by runs in their Test history and made the Black Caps will end 2018 at number three in the Test rankings, behind India and England.

This is also the first time in their 88-year Test history that New Zealand have won four successive series, following wins over the West Indies, England and Pakistan this year.