Home Countries India No problems for Mumbai in RCB chase

No problems for Mumbai in RCB chase 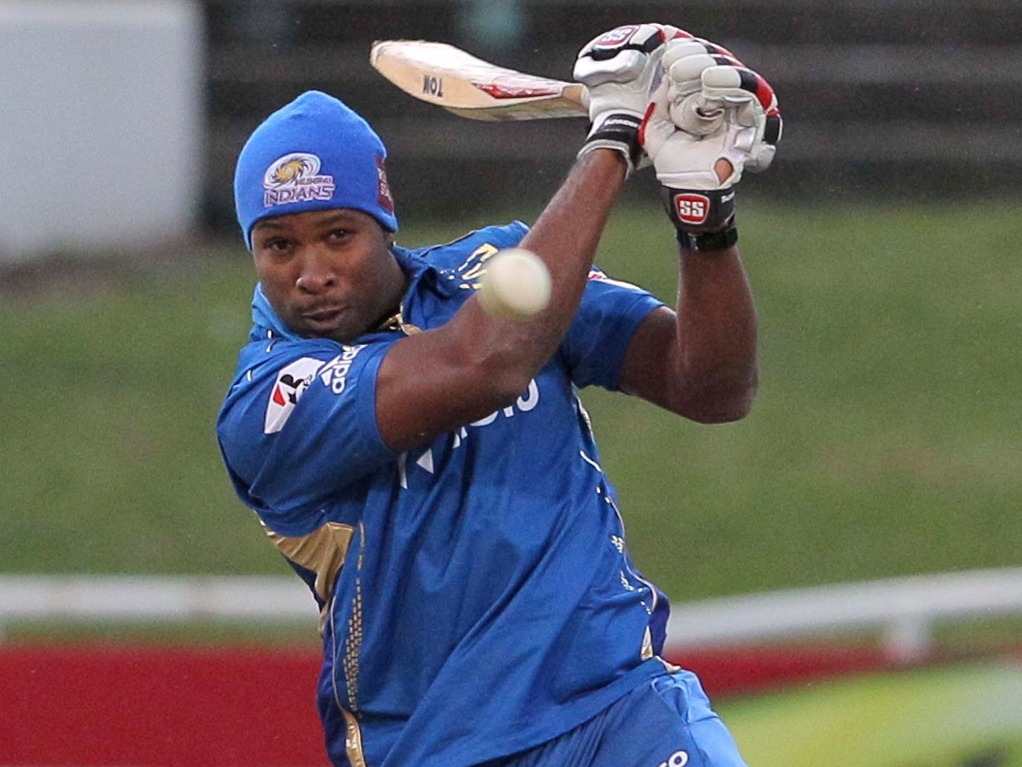 Mumbai Indians eased to a six-wicket victory over Royal Challenge Bangalore in the IPL on Wednesday, after chasing down a total of 152 for victory.

Sent in to bat after losing the toss, RCB's star batsmen once again failed to fire.

Virat Kohli lasted just seven deliveries before falling to Mitchell McClenaghan, and Chris Gayle followed shortly after as Tim Southee got in on the action, reducing the home side to 17/2.

That brought AB de Villiers and Lokesh Rahul to the crease, and the duo hung around for a while, though De Villiers disappointingly got out for 24 via a mishit pull shot, falling to Krunal Pandya for the second time in two games.

Rahul, at least, was able to hang around, as he ended unbeaten on 68 from 53 balls, combining first with Shane Watson and then Sachin Baby to lift RCB to 151/4 – a disappointing total considering the depth of talent in their line-up.

Pandya was the star performer for Mumbai, conceding just 15 runs in his four overs and dismissing the dangerous De Villiers.

Knowing that no heroics were required, Mumbai set out in hunt of the target without taking too many risks.

Parthiv Patel was dismissed early, but Ambati Rayudu joined Rohit Sharma in the middle as the duo steadied the ship, putting on 58 runs for the second wicket.

Sharma would be dismissed for 25, while Nitish Rana did not get out of double figures, but Rayudu's 44-run contribution helped Mumbai get within touching distance as the closing overs approached.

With Rayudu out early in the 16th over, it was left to Kieron Pollard and Jos Buttler to finish the job, and they didn't disappoint.

Both struck several lusty blows at the death as Mumbai overhauled the RCB total with eight balls remaining and six wickets to spare.

Pollard finished unbeaten on 35 from 19 deliveries, while Buttler added 29 from just 11 to help Mumbai to a valuable victory.