Northerns edge out the Dragons 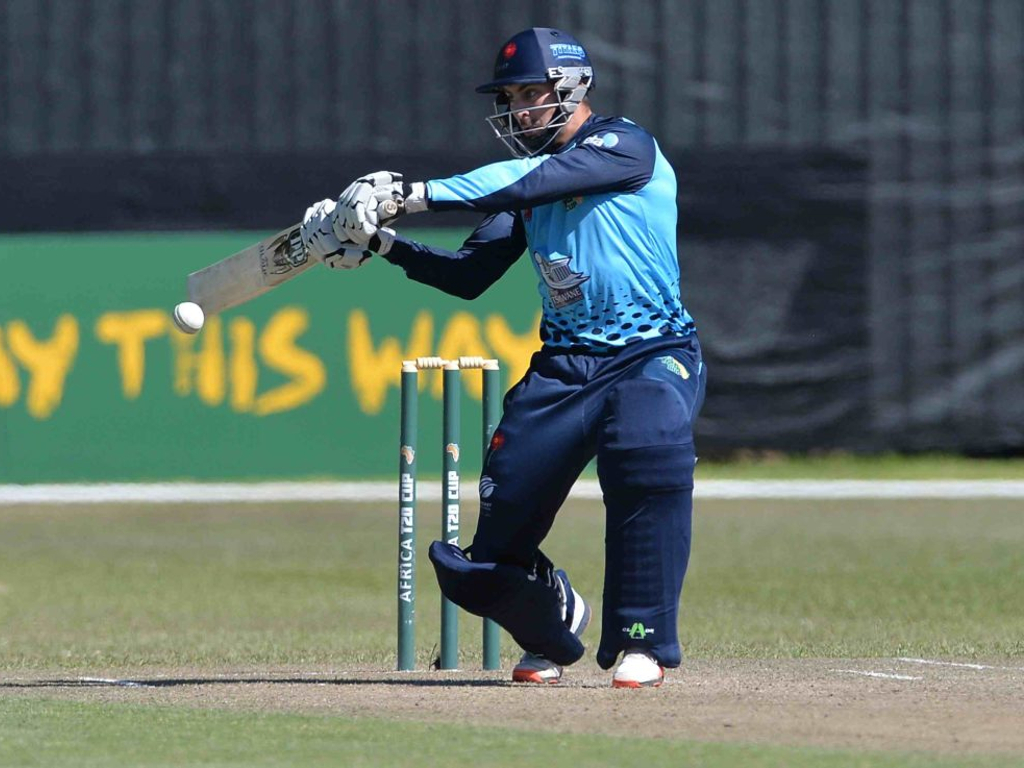 Thomas Kaber led a strong bowling display by Northerns as they began their Africa T20 Cup campaign by edging out North West by three runs in their Pool B opener at Senwes Park in Potchefstroom on Friday.

The visiting captain claimed two for 23 and received excellent support from the miserly Gregory Mahlokwana and Corbin Bosch – the pair sending down four overs for only 22 apiece – as the hosts ended on 142/4 in pursuit of 145/8.

The match went right down to the wire with Migael Pretorius (1/24), the other stand-out bowler for the Pretoria side, dismissing top-scorer Andre Malan (38) with the final delivery of the game.

Both Pretorius and Mahlokwana were making their debuts in T20 cricket at this level.

Earlier, the Northerns openers gave their side a strong start, before they eventually faded away during the latter half of their innings.

South Africa Under-19 star Jiveshan Pillay, another of the debutants on show, top scored for the 2015 champions with 37 and put on 69 for the opening wicket alongside Andrea Agathangelou (35).

Wihahn Lubbe (3/20) and Johannes Diseko (2/20) were outstanding with the ball, although their efforts eventually proved to be a consolation as NW missed out.