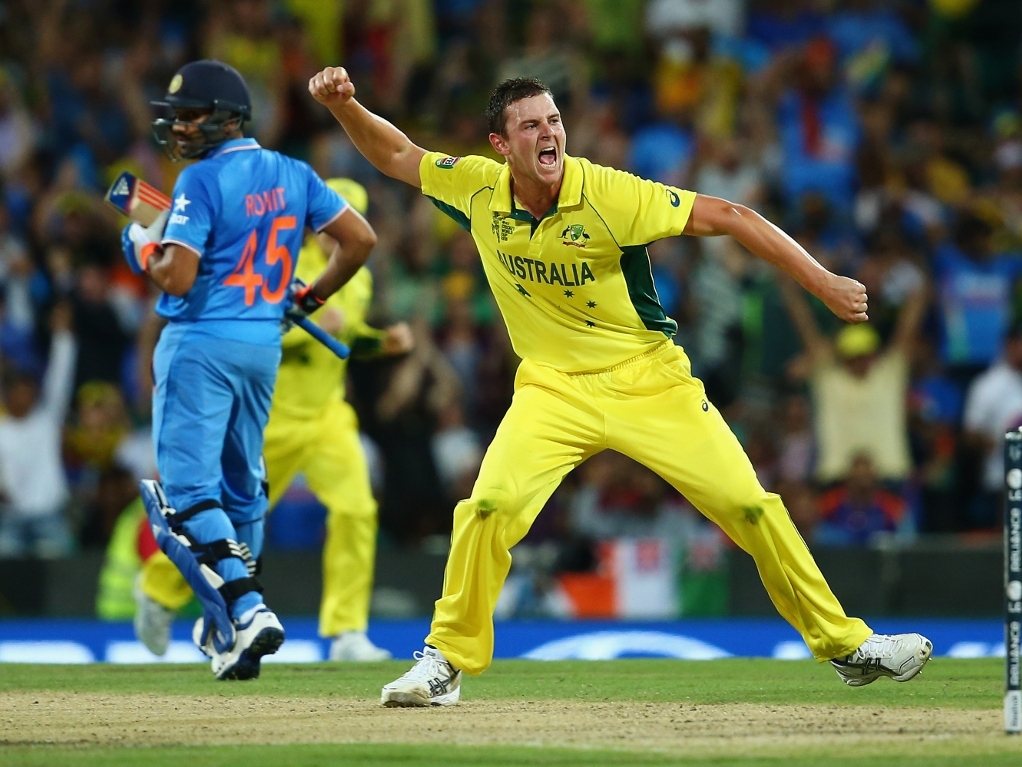 The five-match ODI series between Australia and India, starting in Perth on Tuesday, will be a fresh start for both teams in the 50-over format since they last played each other, in the 2015 World Cup semifinal.

On that occasion the Aussies triumphed in front of their home fans in Sydney on their way to lifting the trophy on home soil, and the latest cricket betting odds once again have the men in yellow emerging victorious.

However, the hosts have undergone a huge transformation in their limited-overs side with Michael Clarke, Mitchell Johnson and Brad Haddin all retired since the World Cup while Mitchell Starc (injured) and Shane Watson (dropped) will miss out.

Steve Smith took over from Clarke as Australia's skipper while seam bowlers, Joel Paris and Scott Boland, look set to make their debuts in international cricket.

India's ODI team has not changed as much as Australia's since the last time they met, but they will miss the services of fast bowler Mohammad Shami who has been ruled with a injury.

Senior batsman Suresh Raina has also been dropped after a poor return with the willow after the World Cup while seamer Barinder Sran is likely to make his debut.

Australia will have a relatively inexperienced bowling attack so captain Steve Smith will have to make key decisions on how to tactically use them. Oh and Smith's runs will also be vital to the home side.

Virat Kohli is still India's best batsman in all formats of the game and the Asian country will once again hope that the right-hander will take advantage of a green-horn Aussie attack.

To back either Australia or India for the upcoming series, head on over to Paddy Power, who have all your betting needs covered.