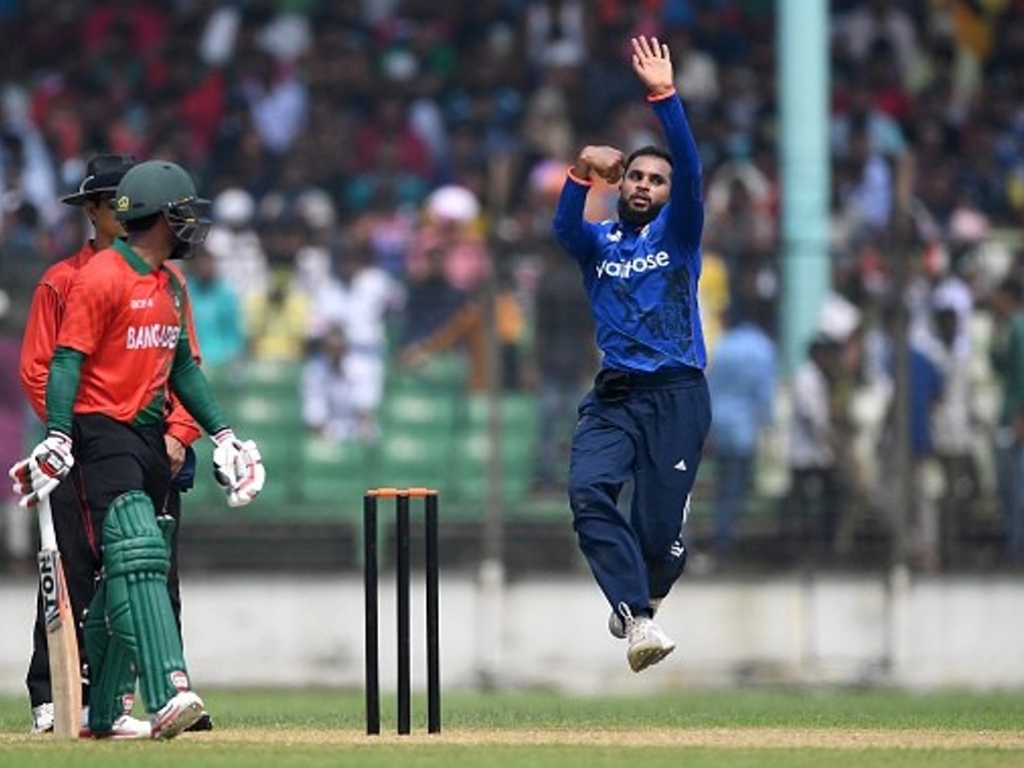 The will they or won’t they debate has been put to bed with the England squad’s arrival in Bangladesh earlier this month.

First up for the tourists is a three match ODI series that gets underway on Friday October 7.

England are without regular ODI skipper Eoin Morgan and opener Alex Hales who both pulled out of the tour due to security concerns but the squad they have brought is very strong.

Joe Root was available for selection but has been rested for the ODI leg of the tour.

The spine of the England team that has set the world alight in ODIs over the last six months or so remains intact with Jos Buttler leading the squad in Morgan’s absence.

Moeen Ali has been a revelation for the visitor’s and will no doubt play a big role on the dry wickets expected in Bangladesh.

Chris Woakes is fast becoming England’s top strike bowler and it will be interesting to see if he can adjust to the wickets in Bangladesh and continue to pick up vital wickets.

England have three wicketkeepers in their ranks in the shape of captain Buttler, Jonny Bairstow and young Sam Billings and we could see the skipper relieved of the gloves to focus on the captaincy and his batting with Root’s omission leaving a hole in the middle order.

England will be eager to avenge their 2015 World Cup exit at the hands of their Asian hosts but should not expect a walk over.

There is quality in the Bangladesh squad without doubt. Shakib-al-Hasan is one of the top rated allrounders in ODI cricket and has been instrumental in the Tigers rise up the rankings in recent times.

The hosts are without the phenomenal talent of Mustafizur Rahman after the quick underwent surgery on a shoulder injury earlier this year but have skipper Mashrafe Mortaza’s immense experience to call on and suspended quick Taskin Ahmed was cleared to return to bowling in September.

Imrul Kayes smashed a rapid ton against the tourists in a warm-up game over the weekend which would have boosted his chances of making the starting XI.

England need no introduction to Mohammad Mahmudullah and Mushfiqur Rahman, the two batsmen shared 141 partnership against England in Adelaide back in 2015 to help the Tigers see off the Three Lions.

Bangladesh have made great strides in limited overs cricket over the past few years but a severe lack of cricket seems to have set them back as they struggled to put away minnows Afghanistan in their first ODI series since November 2015.

England are slender favourites to take this series but they should be made to work for it in unfamiliar conditions against an unpredictable and dangerous opponent.