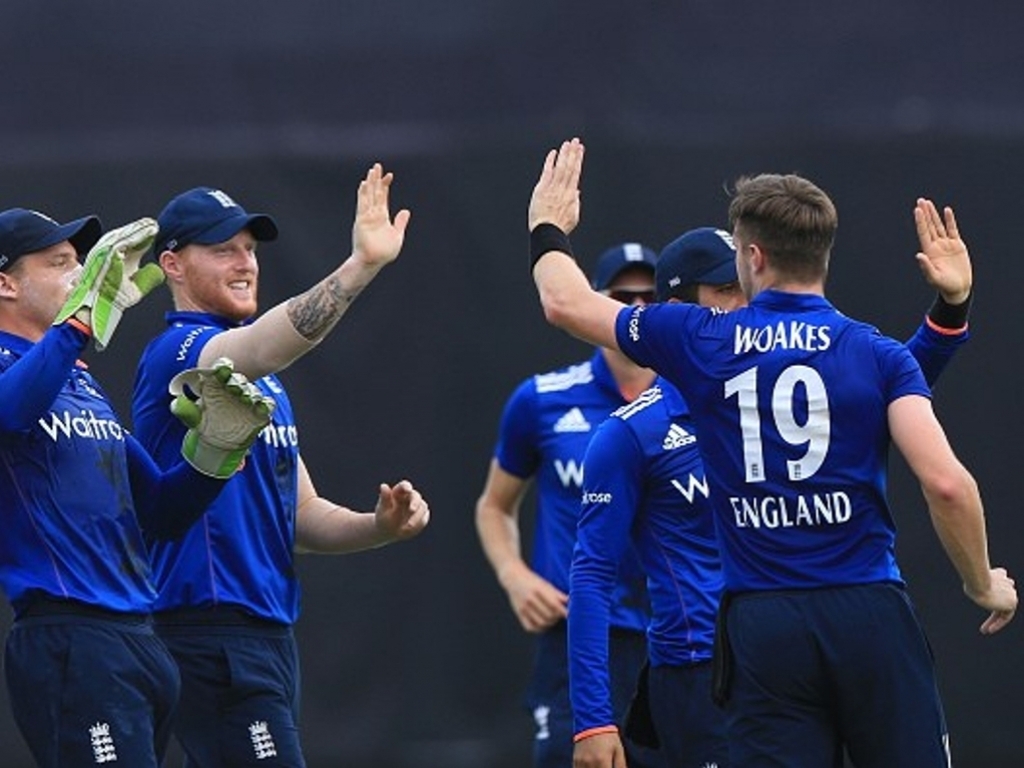 England have reassembled in India for the ODI series from their assorted holiday activities and will need to find their focus quickly when the ODIs get underway on Sunday.

While some England players enjoyed holidays and some got engaged, congratulations Jos Buttler, India’s players were engaged in domestic cricket.

Virat Kohli’s teams have been marked by their focus and as he takes charge of the ODI team we will more than likely see more of the same.

India have no interest in putting in a half shift in the shorter formats and are up for this contest that they want to win and win well.

On Paper England have a team that should be able to go toe to toe with India and in fact could shade them in terms of batting power but how well they gel under returning skipper Eoin Morgan will be key.

Morgan has enjoyed a productive stint in the Big Bash smashing an awe inspiring half century to guide the Sydney Thunder to a win just before leaving for India but has struggled in the warm ups and finds himself under pressure.

England have a few other players who have been involved in the BBL with Sam Billings and Jason Roy putting in a good shift for the Sydney Sixers while David Willey turned out for the Perth Scorchers.

In India’s most recent ODI series they weren’t as clinical as they would have hoped being pushed all the way by a bits and pieces New Zealand outfit and Kohli will want to imbue his team with a ruthless streak.

India are without explosive batsman Rohit Sharma, two times an ODI double centurion, with Ajinkya Rahane filling in form him while Yuvraj Singh has earned a recall after a long absence.

They will also have to do without seamer Mohammad Shami although Bhuvneshwar Kumar has grown into an excellent limited overs bowler.

England haven’t gone as spin-mad as they did for the Tests bringing only Liam Dawson and Adil Rashid to supplement spin bowling allrounder Moeen Ali, while Willey, Chris Woakes, Jake Ball and Liam Plunkett are the frontline seamers with every chance that Ben Stokes will contribute plenty of overs as well.

England’s seamers are a little inexperienced and could find themselves struggling to come to terms with the slower tracks in India.

The tourists will bat deep and have plenty of power hitters but they will need to be at their best to deal with the wily India attack.

Both skippers will be critical for their teams as leaders and with the bat in hand, Kohli will be the bedrock of the India innings while Morgan needs to be the one to take the innings deep if their devastating top order fails.

Ravichandran Ashwin tormented England in the Tests and will be looking to do the same in a format he hasn’t featured in for some time.

Woakes ability with the bat has saved England’s bacon a few times over the last year and he may be called upon again but it is with the ball that he needs to step up and lead the English attack.