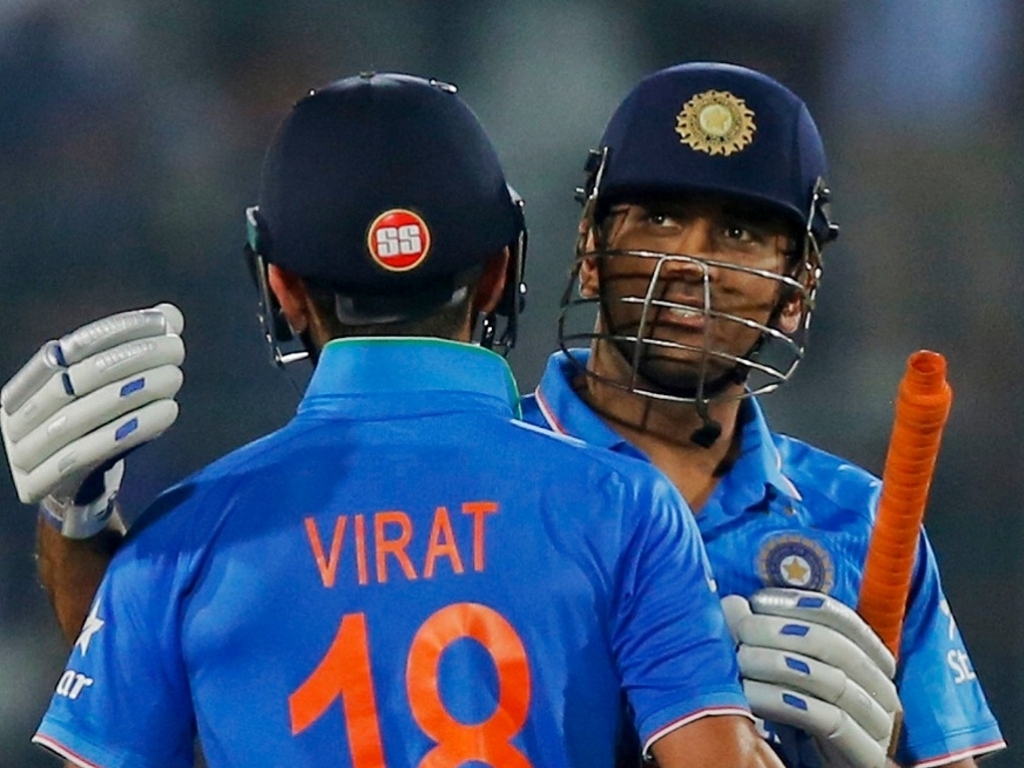 The five-match ODI series between India and New Zealand will likely be a closer affair than the Test series, mainly because neither Ravis are playing.

Ashwin and Jadeja have been rested for the first three matches, and could be for the whole series, after they played a large role in the Test whitewash.

But The Black Caps cannot relax, as equally dangerous spinner Amit Mishra is in the side, while all-rounder Jasprit Bumrah will look to continue his excellent international career start.

MS Dhoni takes over the reins as skipper, while Virat Kohli is on hand to pile on the runs, with Ajinkya Rahane and Suresh Raina also returning after being rested for the ODIs in Zimbabwe in June.

Paceman Mohammed Shami has also been rested here, while Bhuvneshwar Kumar, Shikhar Dhawan, and KL Rahul are all injured.

The Black Caps will use all-rounder Corey Anderson as a pure batsman in order to preserve his recovering back, leaving Jimmy Neesham to be the all-rounder proper.

The Kiwis had little clue how to play against India in the Tests, but are a far more experienced side in the shorter formats in India, given their players' IPL experience.

But they will need for the likes of Kane Williamson and Ross Taylor, both of whom were poor with the bat, to find their feet in coloured gear.