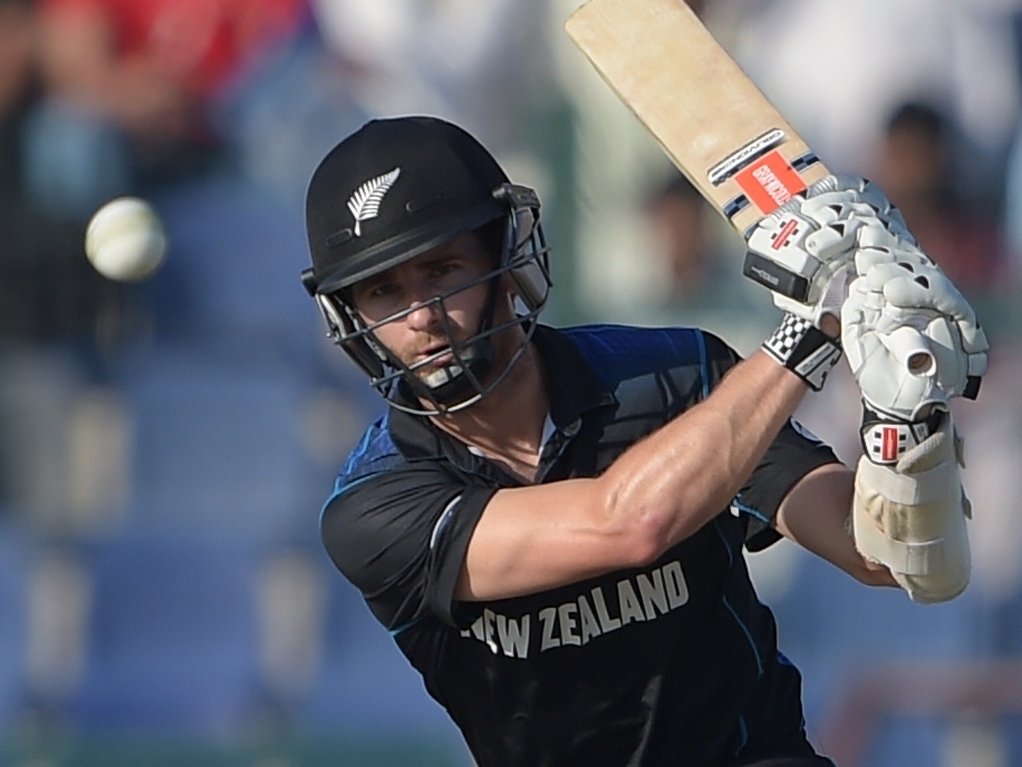 The Black Caps come into this two-match series on the back of a long seven-match outing against Sri Lanka, and will be pleased to have come out on top rather convincingly, a good omen for the home soil tournament.

For once, the Kiwis are not considered 'dark horse', but actual contenders, and they'll want to prove that by taking these two games seriously. Pakistan are not to be underestimated, given their unpredictable nature.

The sides faced each other as recently as December last year, with the Kiwis winning the five-game series in the UAE three-two. The Black Caps have a delightful blend of youth and experience, and have one of the better pace attacks.

Pakistan are without paceman Junaid Khan for this series as he has a thigh injury, and has been replaced by Bilawal Bhatti. Every effort will be made to get the veteran bowler ready for the decks that will suit him at the World Cup.

Pakistan haven't had the best build-up to this series, losing to the NZ Board President's XI in Lincoln. Half tons from Misbah and Umar Akmal will be encouraging, as well as the efforts of Bhatti and Mohammad Irfan, but they were unable to defend their score.

On top of this, batsman Haris Sohail has been the butt of online jokes after he said he was haunted in a hotel room in Christchurch. The ghost made him ill and he had to miss training, as well as the warm-up match.

For the hosts, batsman Kane Williamson will look to extend his run of good form, after scoring a century, 97 and 54 against Sri Lanka this month. He also did a bit of bowling, his action remodeled, to fill up some overs.

Pakistan will look to veteran all-rounder Shahid Afridi, as he has more experience Down Under than most of the side. He had some good returns with the ball the last time the sides clashed, as well as some cameo knocks.