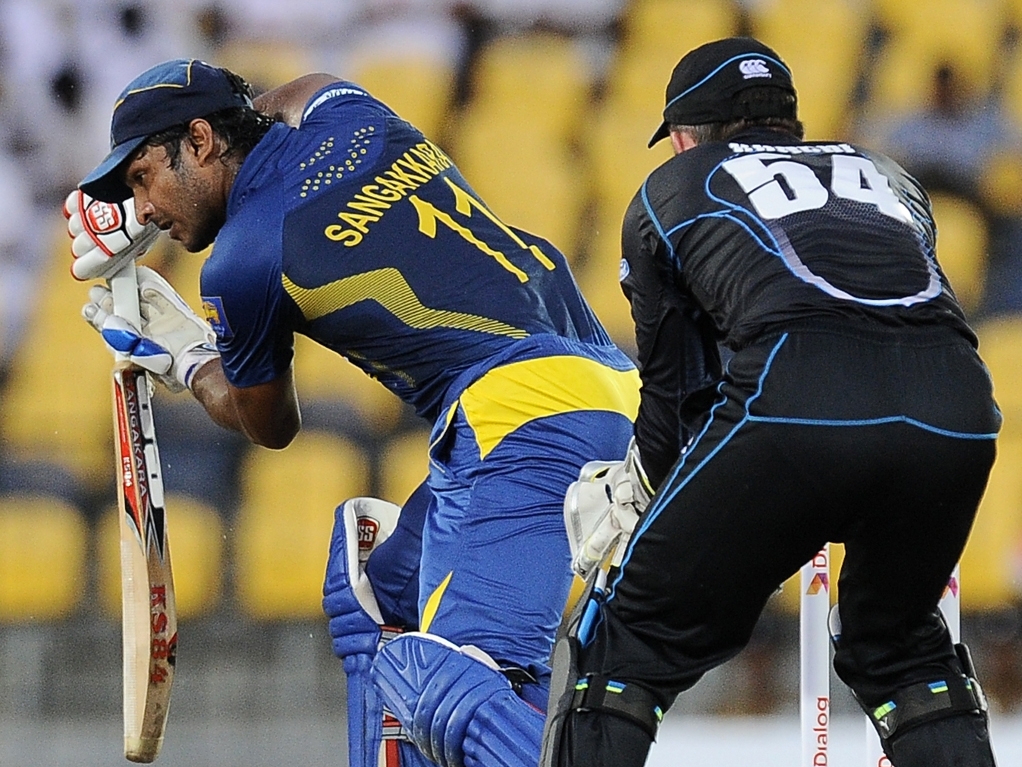 With the World Cup a month away, Sri Lanka will be pleased that they will get to play a seven-match ODI series in the tournament conditions, while New Zealand will be happy to solidify their good form.

The Black Caps won the Test series two-nil and are having a superb summer at home, but Sri Lanka are much stronger in the shorter formats and have some veteran legends to call on in this series.

Mahela Jayawardene and Tillekaratne Dilshan return to join Kumar Sangakkara, while veteran paceman Nuwan Kulasekara is set for a return after doing well in domestic cricket since being dropped late last year. Lasith Malinga could play, subject to a fitness test.

On paper, both sides are very strong and will enjoy being very well prepared for the ICC showcase, and both teams are no longer 'dark horses' in the format and will pose real threats to the likes of India and Australia, given their rigorous preparations here.

The Kiwis have opted to rest Ross Taylor and Tim Southee for the first two games, meaning Grant Elliott may get to bat after receiving a surprise call to the World Cup squad. He hasn't played an ODI since November 2013.

There is also scope for Mitchell McClenaghan to impress, while Matt Henry will hope for a game after being called up as cover for Southee. He is not in the World Cup squad though, so Adam Milne is likely to get the spot.

For the Kiwis, they will look to skipper Brendon McCullum, given his ability to seamlessly switch gears from Tests to shorter formats. His 195 in the Test series was practically an ODI knock, and he'll hope to use these seven games to be fully ready.

The visitors will look to spinner Sachithra Senanayake for the wickets, after his remodelled action was deemed legal by the ICC. The Kiwis do not enjoy facing spin, and the controversial bowler will hope to take wickets without resorting to Mankading.