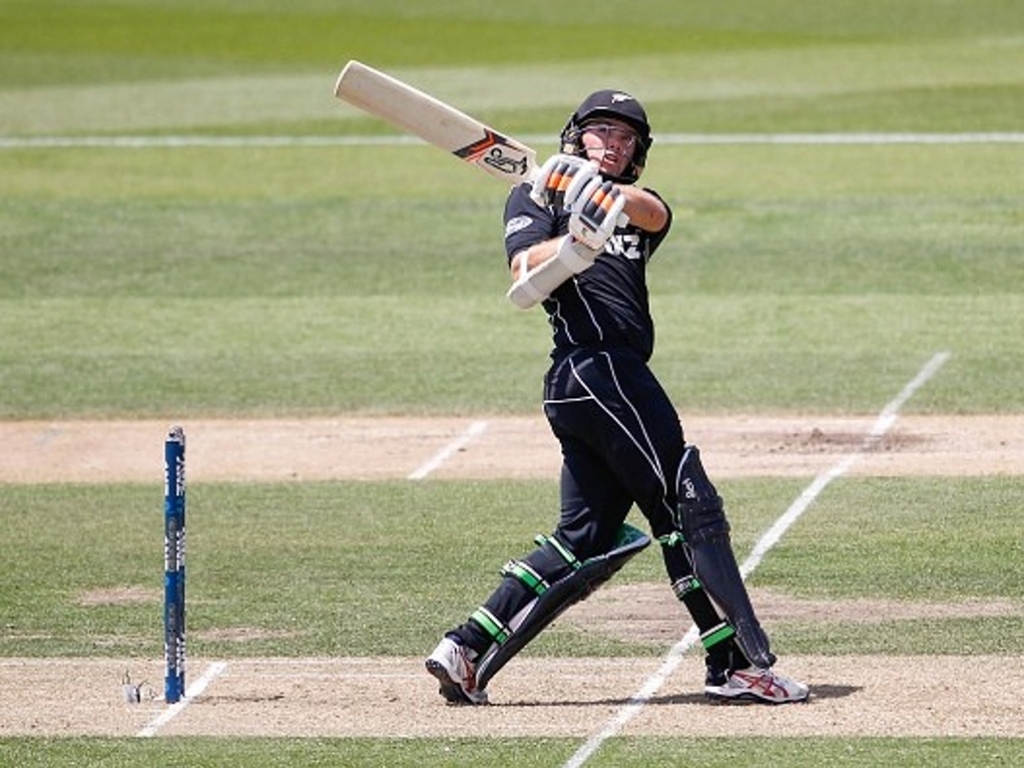 A few months ago Australia prepared to host New Zealand in an ODI series on the back of defeat to South Africa and we all felt they were ripe for the picking.

Now a weakened Australia team has traveled to New Zealand and yet again there is a belief that New Zealand smell blood in the water.

Australia are beatable no doubt but in order for New Zealand to beat them they will have to overcome the psychological hold the men in gold have over them.

New Zealand have a good team and at home that is usually enough to claim a series victory but they will face dogged opposition from a team that are not short on confidence despite the absence of star men David Warner and Steve Smith.

Australia have top class seam bowlers for this trip, something they didn’t have when they were whitewashed in South Africa and that could make all the difference with New Zealand lacking steel in their middle order.

New Zealand have impressed when playing against Bangladesh, Pakistan and Zimbabwe and ran India close despite folding terribly in the series decider but they were swept 3-0 by Australia not too long ago and that will weigh heavily on their minds.

Tom Latham may be asked to take the gloves for this series to give New Zealand more options and his partnership with Martin Guptill could prove to be critical to the Black Caps chances of scoring enough runs to take the series.

Trent Boult and Mitchell Starc are two excellent left-arm quicks and their dual in terms of wickets taken and penetration up front could be the one that settles the series.

Peter Handscomb is Australia’s form batsman and even though he has little experience he has already shown an ability to step up in pressure situations.