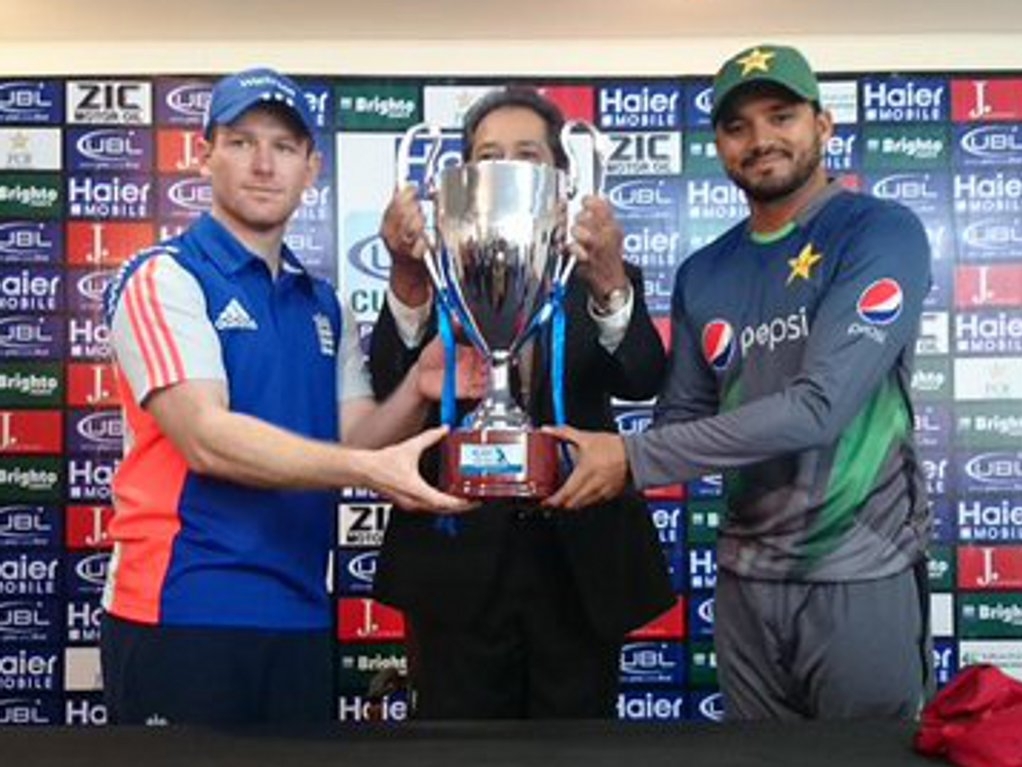 While Pakistan have never lost a Test series in their adopted home in the UAE, their ODI record is not as stellar, and they will have a tough battle on their hands in the four-match series against England.

The last time England played in the UAE, in 2012, they lost the Test series 3-0, but bounced back to whitewash the hosts in the ODIs. This time, they've lost the Tests too, so what will these matches hold?

Pakistan last won an ODI series against England in 2005, back when they still played in Pakistan. Since then, they've played three bilateral series, with England winning two and the other drawn.

Pakistan have recalled veteran batsman Younis Khan to the ODI squad, after he kicked up a huge fuss when he was left out. His current form, though always better in Tests than ODIs, made it tough to not include him.

Aside from Younis, Zafar Gohar is the only new name as Haris Sohail and Imad Wasim are out injured. The pace attack is strong, with Rahat Ali, Wahab Riaz and Mohammad Irfan all picked.

England will see a big change in personnel from the Test side, with the captaincy switching to Eoin Morgan, and the pace attack gaining David Willey, Chris Woakes and possibly young Reece Topley.

Adil Rashid and James Taylor will be eager for the format switch, with the former particularly eager to impress after a middling debut Test series. Taylor, meanwhile, made the most of his chance after replacing an out of form Jos Buttler.

It remains to be seen who will keep wicket, as Buttler was the usual choice. Will he be retained in his seemingly preferred short format role, or will Jonny Bairstow, or even Sam Billings, get the gloves? Buttler's chances could take a further knock if his finger injury is not healed.

England are also without all-rounder Ben Stokes, after his shoulder injury in Sharjah, while Steve Finn and MArk Wood have already gone back to England with their injuries. As such, either Topley or Chris Jordan could play.

For Pakistan, they will look to spinner Yasir Shah again, after his efforts in the Tests. He was the leading wicket taker in the series, despite playing only two of the matches, and England struggled against him. They will not be eager to face him with the need to score runs adding to the pressure.

England will look to batsman Joe Root, both for the runs and for a wicket or two. Root is one of the few players that spans across the formats, and his experience and good form will be relied upon here.