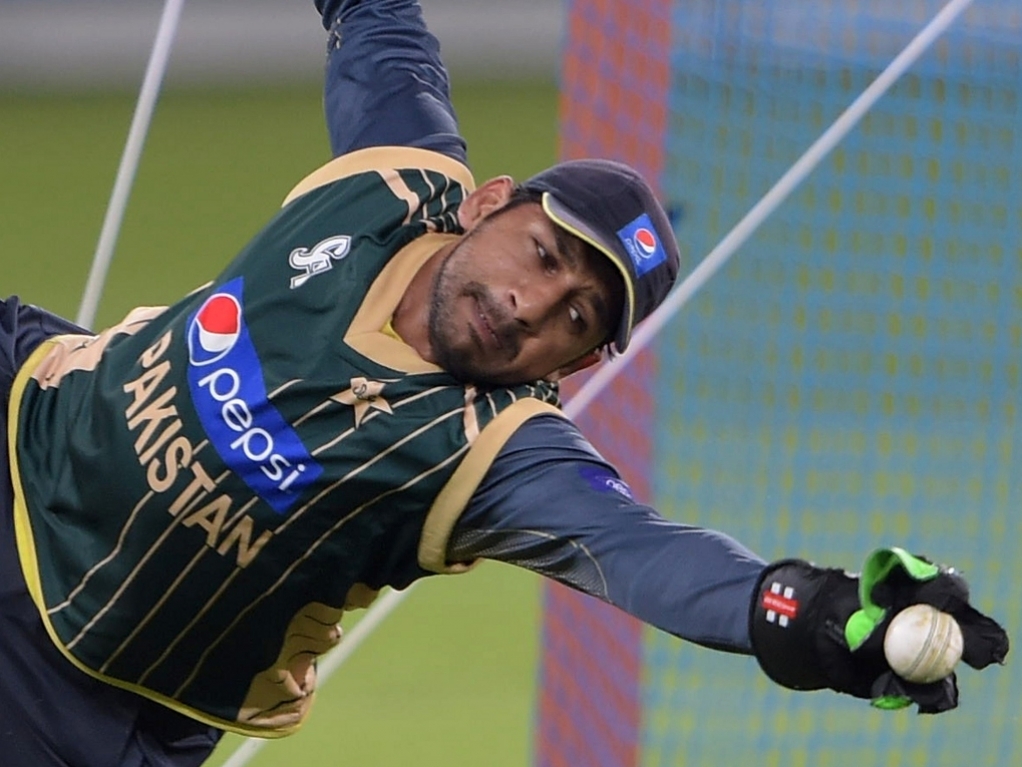 Pakistan and New Zealand have not faced each other in a One Day International in nearly four years, the last time was at the World Cup in early 2011, so this series could be an interesting barometer for the next event.

The sides drew the Test series as well as the T20 fixtures, so a five-game ODI series could provide slightly more data when looking ahead to February, despite the conditions being very different to the Antipodes.

New Zealand are still being captained by Kane Williamson, who led them in the T20s in the absence of Brendon McCullum, while Pakistan are once again under the leadership of Misbha-ul-Haq after Shahid Afridi's stint.

The Black Caps will be dismayed to have to face Younis Khan again, as he was recalled to the ODI side thanks to his blistering Test form. He had been controversially dropped for the Australia ODIs, but made the selectors backtrack.

Added to the return of Ahmed Shehzad after his face fracture in the first Test, Pakistan's batting line up is formidable. It remains to be seen whether Mohammad Hafeez will be picked as a pure batsman, after the ICC banned him from bowling.

Zulfiqur Babar is in the side though, and he was the leading wicket-taker in the Tests and gave the Kiwis all manner of problems, so combined with pacemen Umar Gul and Sohail Tanvir's experience, it will be a tough challenge.

The Black Caps are using the same squad that competed in the T20s, where none of their batsmen managed a big score but Kyle Mills did the job with the ball as they drew level by winning the second game.

Wicketkeeper Luke Ronchi was their best batsman in the two games, while Corey Anderson also impressed with the bat, but otherwise it was slim pickings and they'll need to find a way to combat the home bowlers.

For the hosts, wicketkeeper Sarfraz Ahmed has been immense recently, scoring the only half ton in the series on top of the century he made in the Test series. All he needs to do for a World Cup place is not get injured.

All-rounder Corey Anderson is vital for the Kiwis, as his bowling has a knack of taking wickets, while his batting can change a game within a few overs. He needs to be the big hitter in McCullum's absence.